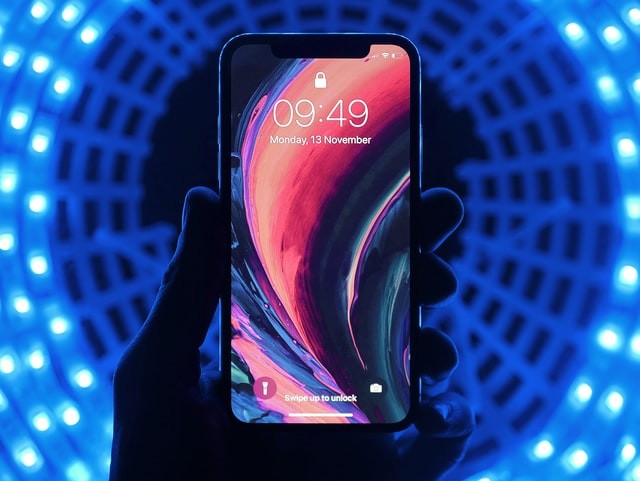 There has been a lot of speculation making rounds that the iPhone would get a fingerprint scanner underneath the screen. A new leak today adds fuel to that speculation.

Prolific leaker @L0vetodream took to Twitter indicating that the next iPhone will sport an in-display fingerprint sensor.

@L0vetodream has accurately revealed the nomenclature for the iPhone 12 lineup alongside the existence of a HomePod mini previously.

An in-display fingerprint sensor has been on the wishlist of a lot of iPhone users. The convenience of using a fingerprint scanner apparently remains unparalleled, which is especially true as masks have become mandatory, making it difficult for FaceID to impress. Apple has even made it easier to enter a passcode when it detects you’re wearing a mask.

Moreover, this isn’t new technology. Many smartphone manufacturers have adopted in-display fingerprint scanners for a long time now. Apple could have done it sooner, but it’s speculated that Apple may be waiting for the technology to get further refined and up to its quality standards.

While today’s leak does not offer confirmation on anything, it takes us one step closer towards an iPhone with an in-display fingerprint scanner.

However, an in-display fingerprint sensor would be better.