New in stuff that could crash your iPhone: a viral text string with some Sindhi characters 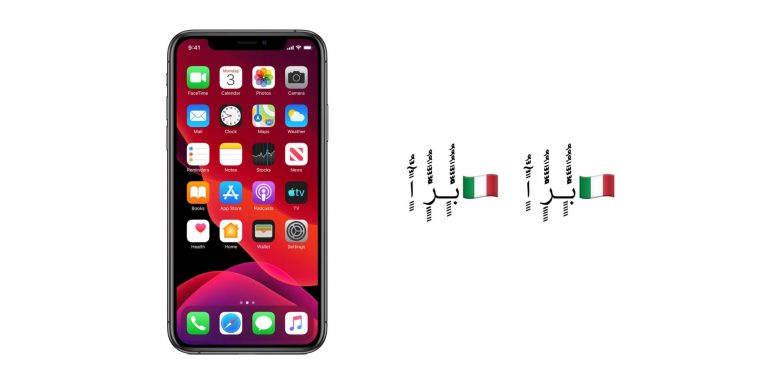 A certain string of Sindhi characters, when sent via text, appears to be crashing iPhones. Apple hasn’t fixed it yet.

The string of text which originated in a Telegram group includes Italian flags and characters from the Sindhi language (The string crashes an iPhone even without the Italian flags, as per EveryThingApplePro). When this string appears in a notification on an iPhone via text, it becomes unresponsive to touch and sometimes even downright crashes. Moreover, it is effective through any application including Twitter, Messages, etc. and is uncontrollable by the user.

I am not going to include the string here, for obvious reasons.

The key to regaining control after your iPhone crashes is by hard rebooting it. There’s nothing to worry about if you receive a text as such.

Let me know in the comments below if you were affected with this bug!