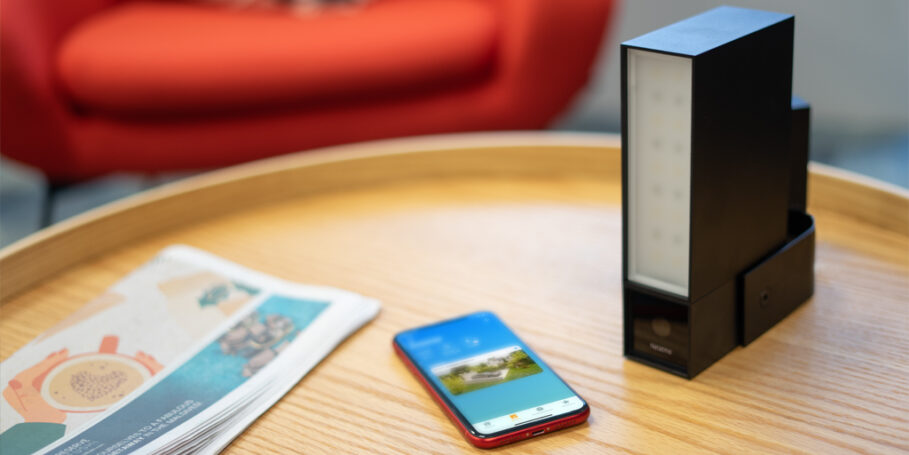 Netatmo announced today it will be adding HomeKit Secure Video support to its Smart Outdoor Camera as well as its Smart Video Doorbell.

Netatmo, in a tweet, said “an automatic software update will be made gradually available to all Netatmo Smart Outdoor Cameras (with or without Siren) in the upcoming days.”

The company hasn’t yet given a timeline as to when it will release HomeKit Secure Video support for its Smart Video Doorbell, but says “it will be next.”

HomeKit Secure Video is a secure and effective way to store videos. In order to use HSV, a user needs to be on a specific iCloud plan that supports it. The footage captured by HSV-compatible cameras is then encrypted on the device itself and then stored in iCloud so that even Apple can’t have access to your recordings.

Currently, there aren’t many cameras and doorbells out there that support HSV. That said, Netatmo adding its Smart Outdoor Camera and Smart Video Doorbell to the roster is a welcome move.

If you have the Smart Outdoor Camera, you should be receiving the update soon.