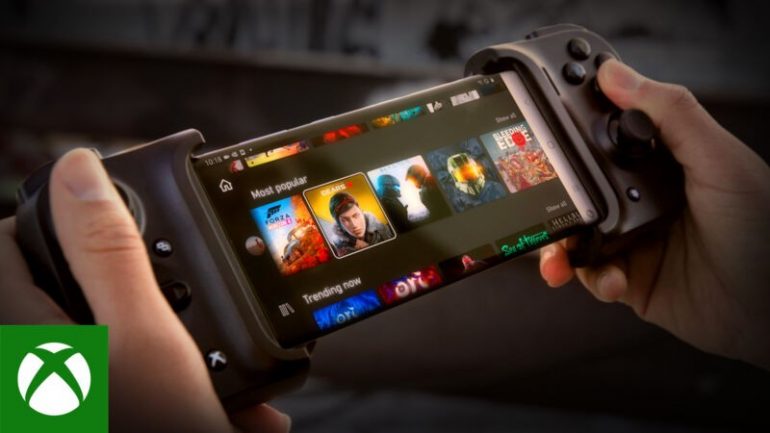 A new Bloomberg report states that Microsoft is pledging to bring its xCloud gaming service to iPhone users despite the ongoing friction it’s facing on the platform due to the existing App Store Review Guidelines.

Microsoft’s Xbox chief Phil Spencer said in an interview Monday that the company is having “ongoing discussions” with regards to bringing the service to iOS.

If Microsoft is able to strike a deal with Apple or somehow make ends meet, it will be a great deal for gaming enthusiasts looking forward to consuming the service on their iPhones and iPads. However, Microsoft will need to find a way that does not make any compromises in user experience.

The issues commenced when Apple rejected Microsoft’s xCloud and Google’s Stadia game streaming services while they were still in preview. Apple’s reasoning was vague too.

At the time, Apple stated that game streaming services couldn’t exist on the platform simply because those companies offer apps that Apple cannot individually review.

Apple recently tweaked its App Store Review Guidelines to ease restrictions for game streaming apps. Particularly, game streaming apps are now allowed, but developers will be required to submit games individually within their own streaming app. Practically, it will amount to substantially worse user experience for end-users. In response to this change, Microsoft issued a statement stating that it “remains to be a bad experience for customers.”

Apple also has been under increased scrutiny over its App Store policies, especially after it removed Fortnite from the platform for failing to comply with the company.

It’s unclear yet as to exactly what Microsoft is planning to do. But if it’s successful, it will also pave the way for other game streaming services to strive on iPhones and iPads, including Google’s Stadia, which has been surprisingly silent about Apple’s actions.