Microsoft now lets you play Xbox games on your iPhone

It's not a perfect solution, but it still lets you stream an extensive library of games to your iPhone or iPad. 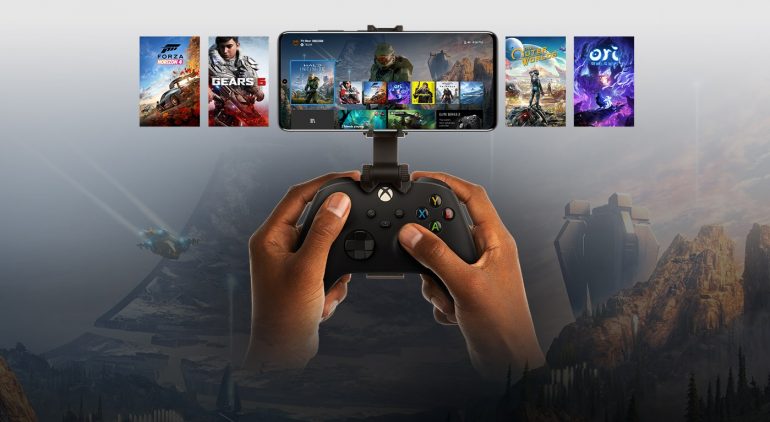 Back in September, Microsoft said Apple would soon allow its local game streaming app to exist on iPhones. Microsoft has finally updated its Xbox app on iOS to be able to stream games from your Xbox console.

Microsoft calls it Xbox Remote Play, which is a feature encapsulated within the Xbox app. It’s required that the console you’re streaming from is Xbox One and later and your iPhone receives 5Ghz Wi-Fi or hits 10MB/s speeds. iPhone 12 users will be able to take advantage of this ability the most, given that it supports 5G speeds. On top of that, you will also need a gaming controller that pairs with your iPhone or iPad for the optimum gaming experience.

A noteworthy feature of the new Xbox app is its ability to stream games from your console to your iPhone even when you’re not at home. You still need to, however, leave your Xbox console turned on or in Instant-On mode.

Sony’s PlayStation 4, on the other hand, has had its own PS4 Remote Play app for some time that lets you stream games from your PS4 console to your iPhone or iPad over WiFi.

This isn’t xCloud, though, which is Microsoft’s cloud gaming service. Apple still obstructs such apps. Although it eased some restrictions, the support is still obstructive. In that, Apple demands the game-streaming app should submit each game individually and also should be packaged in a shell app, meaning every game in the streaming service would have to have its own shell app and users would have to download each game individually.

It’s likely that Apple doesn’t support cloud gaming apps in the future, however, you can rest assured that you’ve at least got local game streaming on your iPhone. Something is better than nothing, after all.