Microsoft has announced the name of the next Windows 10 release 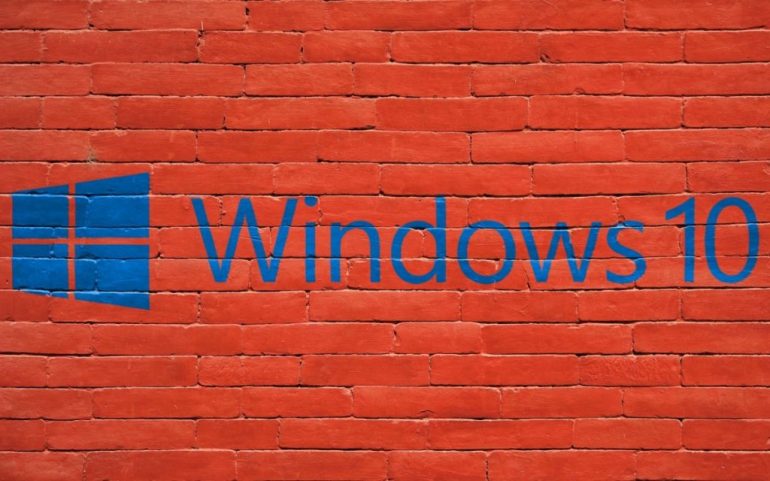 Microsoft has announced the next version in its update series on Windows 10, and it’s meant to be called “Windows 10 October 2018 Update.” Specific, isn’t it?

Previously codenamed “Redstone 5,” this update is said to pack some of the most exciting features since the original launch of Windows 10. It’ll have a Cloud Clipboard, a dark-mode for the file explorer (something which I’ve personally always craved for), a flurry of new Notepad features, an updated snipping tool, some updates to the Microsoft Edge browser, and performance info on the Xbox game bar.

Albeit, Microsoft’s naming system for Windows builds is a bit confusing, if not outright perplexing. For instance, the update released in March 2018 was dubbed 1803 (18 stands for ‘2018’ and 03 stands for the month March), and the one which is set to launch in October is dubbed 1809 (September RTM date).

However, the company hasn’t yet disclosed the exact date of the launch; we just know it’s coming in October. But, considering the trend in past releases, a fixed date can’t be predicted. This is especially because Microsoft is known for delaying its releases. Last fall, the update came in on 17 October. This year’s date could be close to that, but there’s no assurance.

Microsoft is also working on a major update set to release in April 2019. This update is denoted with the code 19H1 and is currently in the testing phase. Now there’s just anticipation.