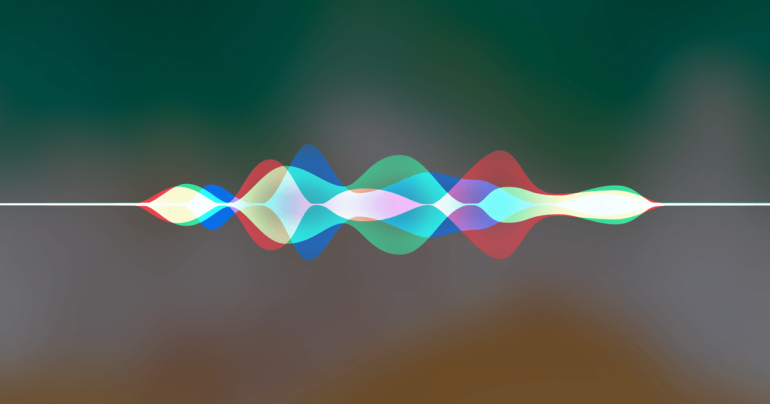 News broke down on Twitter after Renowned developer Guilherme Rambo posted on his Twitter timeline that macOS is finally going to get the “Hey Siri” command. Siri, as we know it, is Apple’s virtual assistant that is embedded into most Apple devices including the iPhone, iPad, iPod Touch, Apple Watch, Apple TV, the Mac, and the newly announced HomePod.

Apple is really amp-ing up its game in the world of virtual intelligence with new and new updates including major reforms. Just for a proof, Apple enhanced Siri’s voice and made it sound more human in its latest firmware- iOS 11. Siri is not just someone you can fire up and talk to, but it’s present everywhere on your device. As an example, you get personalized news by Siri in your news app when you like some news article online or something that you just read online. It just pops up in your news feed in Apple’s official news app.

Talking about the Mac’s, they have also acquired Siri’s attention with the launch of macOS Sierra. From there, Siri has been improving itself on the Macs. Though, it’s really painful to know that Siri can’t yet set timers on the Mac. Well, Apple needs a lot of work to do in terms of Siri. But to take a step further in enhancing Siri, Apple is planning to enable the “Hey Siri” feature for the Macs.

For those who don’t know what “Hey Siri” is, it’s a keyword that you can say which will automatically activate Siri and then you’ll be able to carry on further conversations. But, for this feature to work, any device’s microphone needs to be always listening to what’s going on around.

Just today morning, a very well known developer found an instance where he could activate Siri on his MacBook using the keyword “Hey Siri”. Here is his tweet:

Confirmed: "Hey, Siri" is coming to the Mac pic.twitter.com/Dw9bRAzbxD

In his tweet, he claims says that the anticipated feature is confirmed and is sure to be rolled on to Macs in the near future. This could make the life of Mac users much easier. The setup involved with “Hey Siri” is also identical to the one present in iOS, so that inexperienced users don’t find difficulties in setting up “Hey, Siri”.

Recently, Apple also removed the need for an internet connectivity to control music on iOS with Siri in the latest beta of iOS 11. With Apple making so much effort in making Siri the best virtual assistant that’s out there, we are surely going to see a better version of Siri in further versions of iOS 11 and macOS.

Take a look at the four main reasons you should buy the iPhone X.

Also, check out the best accessories that you can, and you should buy for the iPhone X.