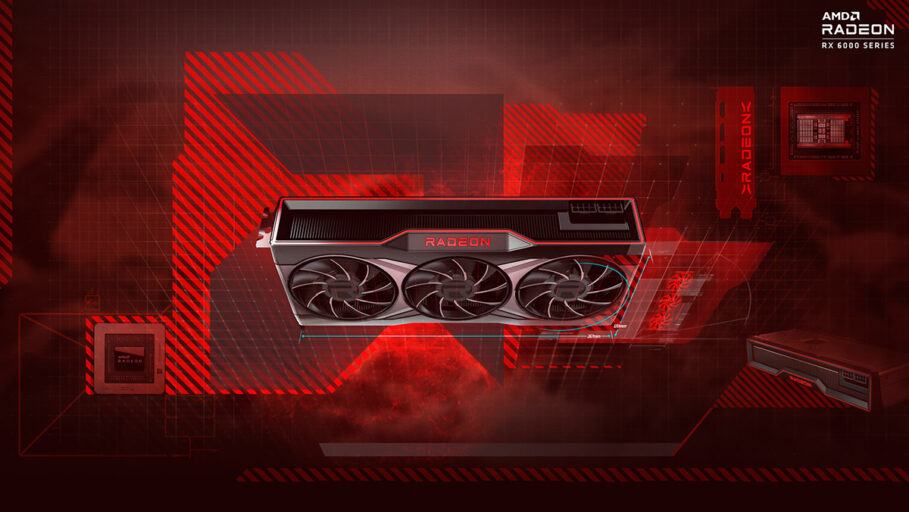 Apple is currently beta testing macOS 11.4, and one of the new changes Apple highlights is support for AMD 6000 series GPUs.

These GPUs run on AMD’s RDNA 2 framework which introduces significant architecture advancements in the form of an enhanced compute unit, a visual pipeline, and the all-new AMD Infinity Cache, which AMD says enables high-resolution gaming performance with vivid visuals.

These are basically eGPUs (External Graphical Processing Units) that Mac users can benefit from while doing graphics-intensive tasks. A Mac’s integrated GPU, in most cases, isn’t capable enough to handle such workflows. That’s where an external GPU like the AMD RX 6800/6900 XT is useful.

However, it’s worth noting that eGPUs are currently not supported on Apple’s M1-based Macs including the 13-inch MacBook Pro, MacBook Air, and Mac Mini.

This means only users with Intel-based Macs that can be upgraded to Big Sur 11.3 will be able to take advantage of the added support for AMD’s latest GPUs in macOS 11.3 when the apparent GPU drought ends up (currently, AMD’s latest GPUs are extremely difficult to find online due to high demand and limited supply).

Although, if you’ve managed to grab yourself one of AMD’s new GPUs, you will be able to use it starting macOS 11.4’s official release. Using these, you should expect a significant increase in graphics performance as compared to Intel’s integrated graphics that come pre-installed on your Mac.

macOS Big Sur 11.4 is currently in the beta testing stage and should be released for everyone later this month.