Leakers say that screen hardware on iPhone 12 Pro series supports 120HZ, but the option isn’t enabled in the software 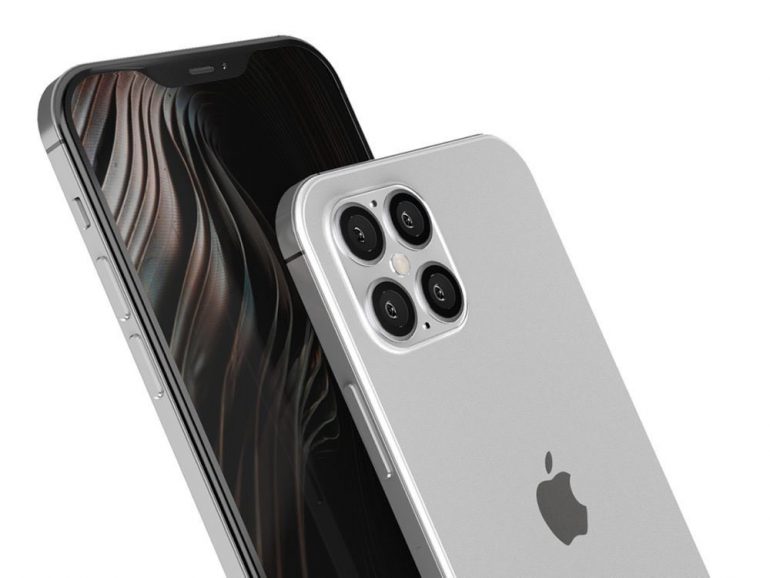 A new leak suggests that Apple has indeed included 120Hz screens on iPhone 12 Pro series, they simply won’t be activated via the software.

Reliable leaker DuanRui took to Twitter saying that many reliable leakers in China believe that “the iPhone 12 Pro series screen hardware supports a high refresh rate.” However, “it may just be that this function is restricted in the system and no option is given.

There are some implications to this tweet that we need to consider. First off, the tweet doesn’t mention that the high refresh rate display would indeed be 120Hz. However, we can make an assumption that it is 120Hz based on previous leaks.

Previous rumors also suggested that the iPhone 12 lineup does not even feature 120Hz driver ICs. However, in a tweet by display analyst Ross Young back in August in the same thread where he disclosed that iPhone 12 models won’t have a 120Hz display IC, he said that Apple was trying to “make 60-96Hz driver ICs work up to 120Hz.”

If this is what today’s leak implies, the iPhone 12 lineup may support the hardware that could crank up the display to 120Hz (no variable refresh rate, though). However, since Apple’s testing revealed that it made far too many tradeoffs, it will disabled in the software.

Still, there’s a possibility that future jailbreaks for the devices may enable it.

Smartphone companies do this often: come up with a new feature, test it; if it fails to meet a certain standard, ship the device with the feature disabled.

Apple is expected to announce the iPhone 12 lineup along with a HomePod mini at its October 13 “Hi, Speed” event.