His company will still serve Apple. 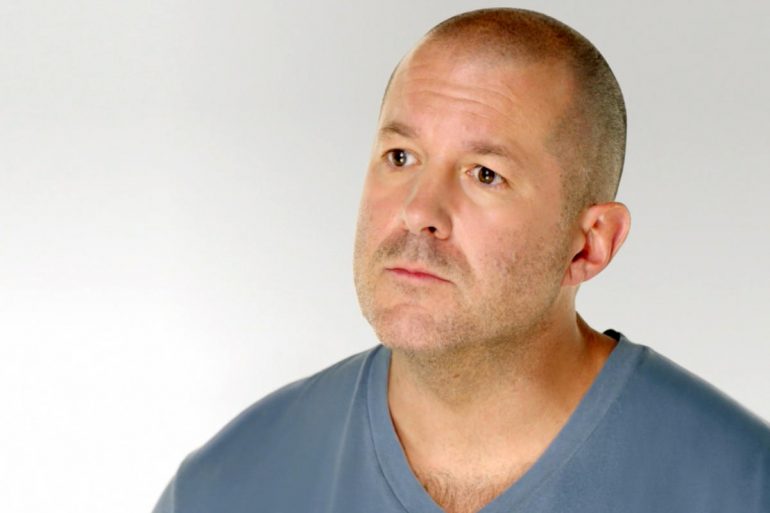 Apple’s Leadership Page used to have Jony Ive listed as the Chief Design Officer right between John Giannandrea and Sabih Khan. Today, Apple has removed his profile from there denoting his official departure after Apple announced it in a press release.

Apple announced Ive’s departure way back in June this year. The press release read that he would leave the company “later this year.” It was unclear when Ive’s last day actually would be. Today, we can say for sure he is no longer directly affiliated with Apple.

The reason Ive left Apple was due to waning enthusiasm in certain activities. This was noticeable since he often did not show up at meetings near the end and sometimes would arrive late but wouldn’t make conclusive decisions.

At the announcement of his departure, CEO Tim Cook said “Apple will continue to benefit from Jony’s talents by working directly with him on exclusive projects, and through the ongoing work of the brilliant and passionate design team he has built. After so many years working closely together, I’m happy that our relationship continues to evolve and I look forward to working with Jony long into the future.”

Ive’s new company, however, will have Apple as one of its primary clients. He has founded his company LoveFrom in collaboration with his longtime friend Marc Newson. So far, the duo is responsible for designing the Apple Watch, an all-diamond ring, and a Christmas tree.

I’ve mentioned this earlier, but it will be an exciting journey ahead seeing Jony Ive’s independent creations and what his company, LoveFrom may do for Apple.