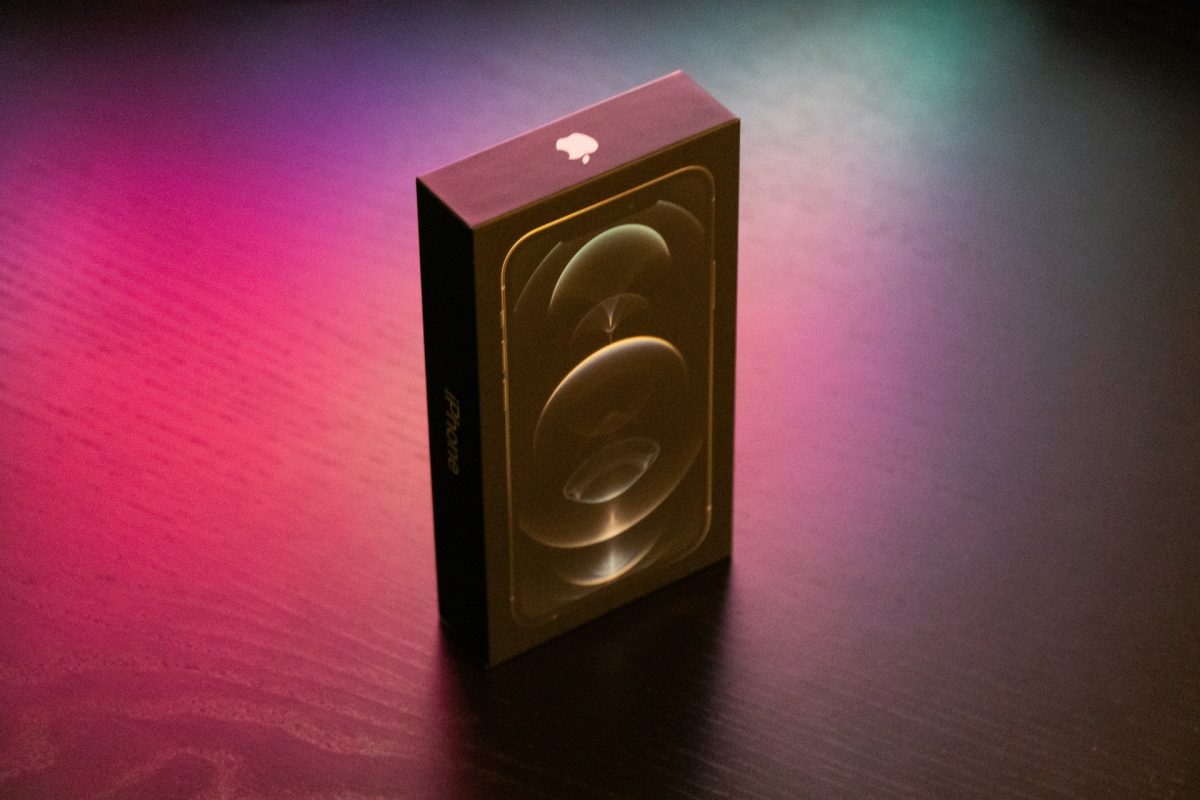 Apple’s iPhone 12 Pro Max reviews are in as embargos are lifted ahead of the first customers set to receive their phones on Friday. Several publications and reviewers have shared their thoughts about Apple’s “biggest iPhone ever.” I’m going to review those reviews in this post for you.

The iPhone 12 Pro Max features a 6.7-inch display which is the biggest display Apple has ever included in a phone. This means the phone itself is huge to hold in the hands. The Verge’s Nilay Patel paints a compelling picture of what it this iPhone feels like in the hand. He seems to be more inclined towards alerting potential buyers of its size rather than celebrating it and also suggests trying out the phone in person before ordering it:

“There’s just no getting around it: the iPhone 12 Pro Max is a very big phone. The measurements don’t tell the whole story — by the numbers, it’s just a little bit bigger than the 11 Pro Max, but the new design with flat sides makes it feel much larger than it is, and makes it slightly harder to hold than a phone with curved sides. It’s also a bit heavier than other big phones like the Galaxy Note 20 Ultra and iPhone 11 Pro Max, which makes it feel even bigger.”

He also raises an important concern. If it already feels enormous in your hands, the size will simply add up making the phone feel even bigger and, as a result, even more difficult to carry around in your pocket.

I’m specifically concerned about how bulky the phone would feel when paired with the MagSafe case and the MagSafe Wallet.

Having to carry around and use an enormous phone may be new and uncomfortable for some people. But, not everyone will have a problem with that. A lot of them will love the bigger display.

One of the advantages of having a bigger phone is that you get to enjoy more screen real estate. The iPhone 12 Pro Max has a screen resolution of 2778×1284 and is a 1080p OLED display. You’d think that a bigger display would offer more benefits. However, Apple hasn’t implemented any new features that cater specifically to the larger display.

There’s no multitasking or a larger app icon grid on the home screen. Although, you’ll love watching videos on the larger screen; it’s a given.

One of the biggest debates that the iPhone 12 Pro Max sparks are if the upgraded cameras are any better than the iPhone 12 Pro. The former has a larger sensor, a better (sensor-shift) stabilization, and an upgraded telephoto camera zoom which are considerable upgrades over the latter. The iPhone 12 Pro Max is also the first iPhone ever in an iPhone lineup that has the best cameras.

“Almost all of the photos I take are purely handheld, and I didn’t see a huge difference compared to the regular iPhone 12s. The difference was a little more apparent when I was shooting video. You’ll still see a telltale bob, but some of the natural jerkiness that comes with handheld shooting has been smoothed out.”

The larger pixels in the camera sensors on the 12 Pro Max seem to be more effective during low light conditions than in broad daylight when compared to the 12 Pro. However, even those photos offer very little improvement.

About the camera performance being temperamental:

“That’s not to say everything is perfect here. You’ll occasionally see big shifts in color temperature when you switch between the main camera and the others, and the way Apple tends to process colors can vary pretty dramatically if you’re moving from subject to subject. Sometimes it even happens when you’re just standing there.”

The Verge‘s Nilay patel thinks slightly differently. According to him, the iPhone 12 Pro Max’s camera is the most confident camera he has ever used on a smartphone:

“The wide camera on the iPhone 12 Pro Max is one of the most confident smartphone cameras I’ve ever used. It can take great photos in a huge variety of situations, and rarely feels pushed beyond its limits.”

He also has a high opinion of the iPhone 12 Pro Max’s Night Mode:

“When the light gets dimmer, the 12 Pro Max really starts to stand out.

all the phones did a fine enough job, but the 12 Pro Max has far less noise, better and more accurate colors, and more detail.”

YouTube reviewer Marques Brownlee has an entirely different overview of the iPhone 12 Pro Max’s camera. He suggests that the phone features objectively improved camera hardware, but it doesn’t offer any notable improvements over the iPhone 12 Pro’s camera.

“A physically larger sensor plus better stabilization just screams way better light-gathering abilities. So I’d be looking for improvements not just in regular day photos and normal situations, but especially in lower light when you need to maximize light gathering. So, ideally, you see better night mode performance; you see maybe even not having to kick into it as often because it’s gathering so much light and maybe even not having to hold the phone still for as long when you do have to take a Night Mode photo.

But I found none of these things to be actually true.”

Camera hardware, however, is just half the story, many reviewers note. Apple’s software improvements are the reason the photos look as good as they look and also the reason the rest of the iPhone 12 models are able to closely compete with the 12 Pro Max.

So, it is safe to say that the iPhone 12 Pro seems only appealing enough, when it comes to cameras, if you take a lot of Night Mode photos. Even then, you won’t notice that big a difference.

“This is advantageous for a few reasons. Sensors are lighter than lenses, which lets the adjustments happen faster because it can be moved, stopped, and started again with more speed and precision.”

The new OIS helps take better videos without much of the ubiquitous shakiness that comes along while capturing with a handheld device.

A bigger phone translates to a bigger battery. For the longest time since the advent of the first “Plus” and “Pro Max” phones, these have enjoyed the best battery life among their respective lineups. This year isn’t different.

Sometimes, having more is great. But when you are used to exceptional amounts of “more,” you stop caring about it after a certain threshold. The iPhone 11 Pro Max is well-known for lasting longer than a day. The 12 Pro Max has a similar battery life, so much so, that you need not care about it. That’s the notion TechCrunch‘s Matthew Panzarino aptly introduces:

“Battery performance was comparable to my iPhone 11 Pro Max testing which is to say it outlasted a typical waking day though I could probably nail it in a long travel day.”

“Overall, I’ve been able to use the Pro Max for full workdays and still have quite a bit left in the tank the following morning.”

All this while The Verge‘s Nilay Patel compares questions the lack of a 120Hz screen despite having a terrific battery:

“The iPhone 12 Pro Max is a big phone, and as such, it has a big battery. And so battery life is terrific. At home, on WiFi, I saw screen-on times of as long as 14 hours as I doomscrolled through our interminable election, with an average of well over eight hours in more reasonable (and healthy) use over the course of a week. Now, I’m not leaving my house as much as I did before the pandemic, and I didn’t test a lot on 5G or even LTE, but with numbers like that, I’d expect battery life overall to be tremendous in almost any circumstance. Big phone, big battery, big battery life. It makes the lack of a 120Hz display puzzling.”

Most people will get the iPhone 12 Pro instead of the Max because it makes more sense.

Based on the reviews, it seems like the iPhone 12 Pro Max is not that much of a better upgrade over the iPhone 12 Pro. However, if you specifically want a bigger display, better battery life, or a minimally improved camera, you should get it anyway.

It’s worth shelling the extra $100, which isn’t a great deal if you’re already spending $999 on the iPhone 12 Pro. Otherwise, if you’re intimidated by the Max’s humongous design, thickness, increased weight, and the fact that it demands $100 more from you, the iPhone 12 Pro is what you should buy.

If you still can’t decide, maybe our guide will help you decide which iPhone 12 you should ultimately buy.