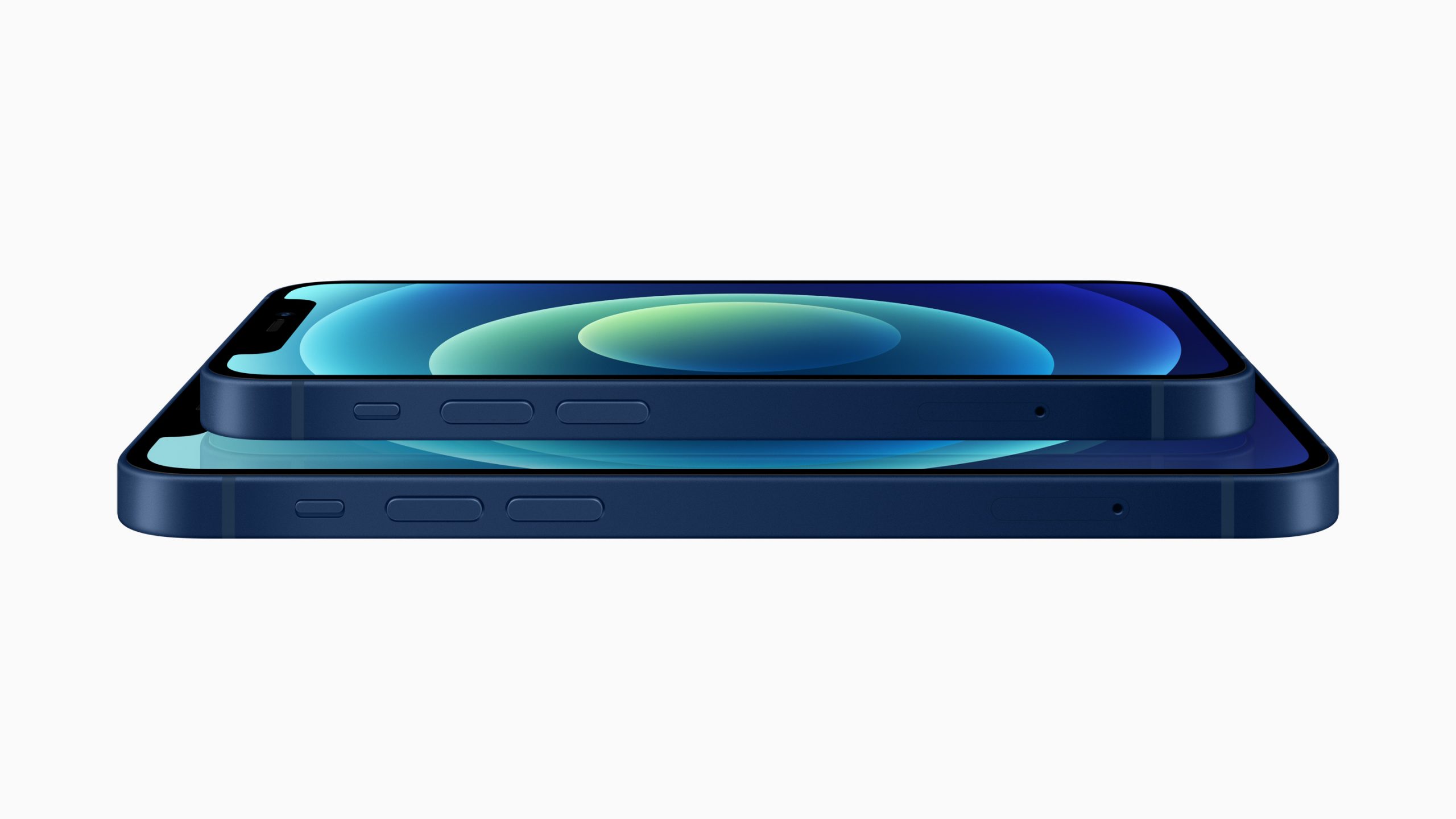 Embargos on reviews have lifted today unveiling a host of iPhone 12 mini and iPhone 12 Pro Max reviews. The new minis are expected to start reaching the first customers this Friday. Ahead of that, let’s take a look at what reviewers have to say about the smallest iPhone in a long time.

The iPhone 12 mini, from the first look and description, lifts eyebrows due to one reason: its size. It’s the smallest iPhone from Apple in a long time. Reminiscent of the iPhone 5 times, the iPhone 12 mini rekindles hope for people who are tired of using a larger phone due to the lack of a decent smaller one.

Despite having a smaller chassis, the iPhone 12 mini has a 5.4-inch display which is bigger than the 4.7-inch display on the iPhone 8. It’s also an OLED display, meaning you’ll be able to enjoy high contrast while watching certain videos and playing beautiful games.

Here’s The Verge‘s Dieter Bohn speaking about in what way does the mini’s screen size feels limiting:

“Despite the smaller screen size, you don’t miss out on as much as you might expect. Compared to the regular iPhone 12 with a 6.1-inch screen, there are maybe one or two lines of text that are cut off. What you actually miss out on is that sense of immersion you can get from a bigger screen when you’re playing a game or watching a movie. Those were the only times this screen felt cramped.”

TechCrunch‘s Matthew Panzarino gives a more colorful description of the mini’s form factor. You ought to read it:

“The iPhone mini has a nice lightweight compactness to it. In order to get a read on its vibe I compared it to the iPhone 4S, which felt far denser, the iPhone 5 which felt a bit more airy and the iPhone 5C which still feels fun but cheap. It shares pedigree with all of these devices but feels far more assured and integral. The iPhone 12 design language doesn’t feel like multiple materials sandwiched together in the way that these earlier devices do. It feels grown, rather than made.”

“Overall, the small physical size, the swipe-friendly navigation in iOS 14 and high screen-to-body ratio make this compact phone nearly perfect… for me. But it might not be for you. That small screen is great for one-handed use, but you might not find it great for reading, or viewing documents. There will be many people who find the keys on the onscreen keyboard too tiny. And that’s why there’s the iPhone 12 and iPhone 12 Pro Max.

Still, Apple nailed the iPhone 12 Mini. It’s a one-handed phone user’s dream. And it’s good to see Apple go so big on a phone so small.”

TechCrunch’s Matthew Panzarino makes a rather timid argument about the iPhone 12 mini’s battery:

“I got through a day easily, with maybe a few percentage points difference between the iPhone 12 mini and the iPhone 12. I didn’t have enough time to run a comparison against the battery king, the iPhone 11, but I doubt it would come anywhere near unseating it just from a physics perspective.”

“During the week I used it, the iPhone 12 Mini got good battery life for its size. The 12 Mini made it through a day of regular use with no problem. I ran a battery test playing a looped video while the phone was in airplane mode. Apple’s website states the 12 Mini should last 15 hours. In my test it lasted 14 hours, 48 minutes.”

I remember when I used to sport the iPhone 5S. It seemed to have a great standby time in the beginning but then the battery kind of started to wither and things got worse. It would die only in a span of a few hours just after a year or so.

I hope the mini doesn’t achieve the same reputation over time.

The iPhone 12 mini is a phone for people who want a small phone. If you are just trying to save some money by getting the lowest-end iPhone 12 there is, you probably won’t enjoy the iPhone 12 mini.