iPhone 12 mini can only achieve 12W via MagSafe Wireless Charger 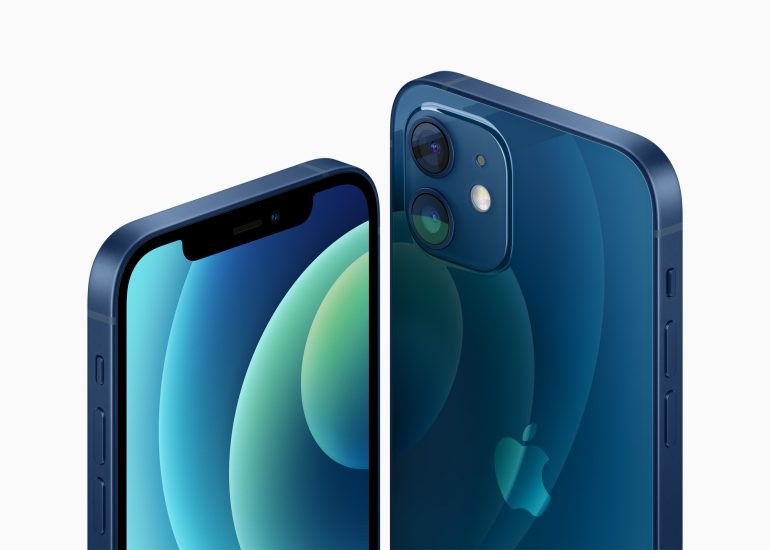 MagSafe keeps losing its appeal with each passing day as new iPhones near launch. Today, Apple updated its MagSafe support page to let everyone know that you won’t be able to charge the iPhone 12 mini, when it comes out, at its full advertised potential via MagSafe.

Instead of pumping 15 Watts like with other iPhone 12 models, your MagSafe Wireless charger will only be capable of pumping in 12 Watts into your iPhone 12 mini.

Apple hasn’t disclosed why the upcoming iPhone is bound to this limitation, but it could be to preserve the smaller battery in the mini. There are other conditions as well that you need to adhere to in order to achieve the full 12 Watts through the MagSafe Wireless Charger on the iPhone 12 mini. The charging adapter should be capable of offering at least 9V/2.03 and should be USB-PD compatible.

In addition to that, Apple also says that MagSafe requires a minimum of 12W (5V/2.03A) of power at the expense of faster charging. This means that your older 5W adapter won’t work. Not looking so good for the environment now, huh?

Apple also, however, says that “actual power delivered to the iPhone will vary depending on the wattage of the power adapter and system conditions.”

The creator of the popular YouTube tech channel ZolloTech, Aaron Zollo, pointed out earlier this week that not all adapters are capable of offering 15 Watts of power through MagSafe. At the time, Apple didn’t provide any guidelines.

However, according to the newly revealed guidelines, in order to support 15 Watts, an adapter needs to support at least 20W and have a power profile at or above 9V/2.56A in addition to being a USB-C PD adapter.

Aaron also speculated that the USB-PD standard that MagSafe supports is PD 3.0, however, Apple doesn’t mention that in its support page.

Additionally, Apple issued guidelines on how and when to actually place your iPhone 12 on the MagSafe puck (or vice versa):

At this point, though, I feel less excited about the MagSafe Wireless Charger and more inclined towards sticking to the regular Lightning plug.