iPhone 12 is facing shortages in power chip supply, according to Bloomberg 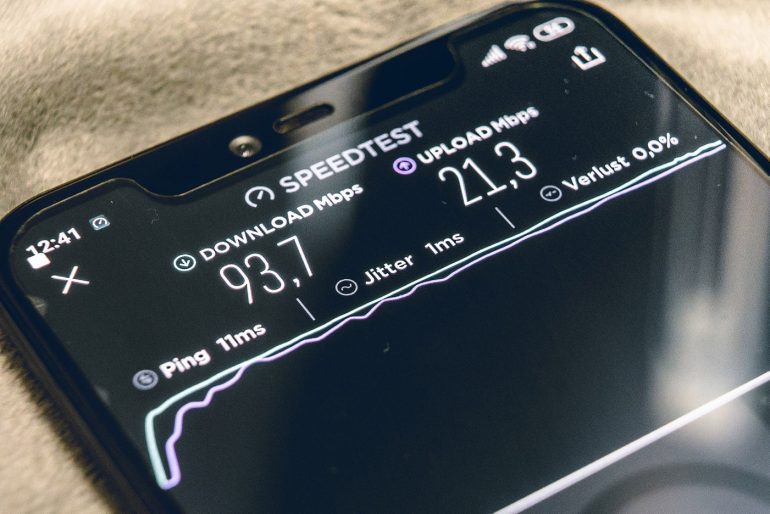 A new Bloomberg report suggests that Apple is having a hard time finding new power chips for its iPhone 12 lineup. You probably won’t be able to grab an iPhone 12 model for yourself, thanks to this shortage.

The chips in question are power-management silicon that exists within iPhones to help maintain a proper balance between power and efficiency, especially since the iPhone 12 lineup features power-hungry 5G chips.

According to the report, suppliers are prioritizing Apple over other customers to meet demands:

“It’s unclear to what extent the bottleneck may limit iPhone availability during its crucial launch quarter, typically Apple’s busiest. Despite the shortfall, suppliers are likely to prioritize Cupertino, California-based Apple and its power-hungry iPhone 12 over other customers lining up for scarce parts, said the people, who asked not to be identified discussing private matters.”

The major drivers behind the shortage are uncertainty due to the pandemic and the resultant stockpiling of silicon. The report also mentions that Huawei hoarded enormous amounts of 5G chips ahead of the 2020 Election.

The supply disruptions, however, are likely to last two more quarters, according to unnamed sources in the report.

iPhone 12 features new 5G chips that facilitate faster internet speeds. However, these require a significant amount of energy which renders chips that control power-management extremely important. And a scarcity of those chips is likely a bid deal. As mentioned in the report, Apple manufacturer TSMC earlier said that 5G chips require 30-40% more chip content than 4G.

As per a recent iFixit teardown of the iPhone 12, there are multiple power-management chips included in the device from different manufacturers, including Apple’s own.

“Apple has multiple power-management chip suppliers, according to a recent teardown from iFixit. The iPhone 12 Pro uses a component from Texas Instruments Inc. to control power to the camera system, along with a similar chip from STMicroelectronics NV and one from Qualcomm Inc. for the 5G modem.”

Although this raises questions about the availability of the iPhone 12 models over the holiday period, for Apple CEO Tim Cook, these constraints are “not a surprise” and the company is “working really hard” to solve them.