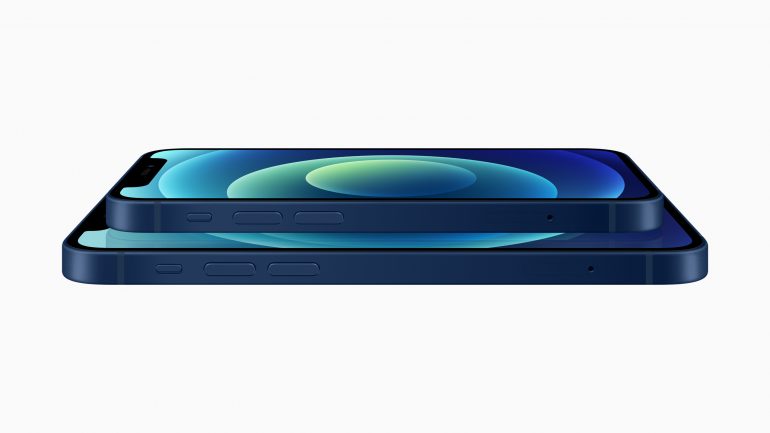 It’s just a matter of time before the first iPhone 12 and 12 Pro batches start shipping to customers. Ahead of that, a battery test reveals that the devices gobble up a considerable chunk of battery when using 5G.

Tom’s Guide performed the battery test where it made the iPhone 12 and 12 Pro load websites in 15-minute intervals at 150 nits of screen brightness using both 5G and 4G.

While the iPhone 12 Pro turned out to offer better battery endurance while running 4G as compared to iPhone 11 Pro, the iPhone 12 lags behind.

Tom’s Guide also compared the new iPhones’ 5G battery life to some 5G Android phones and the results were not good. But this was kind of a given considering that Android phones pack more battery juice than iPhones in the first place:

Of course, the tests performed by Tom’s Guide are not exactly how you’d use the phone in day-to-day usage. There’s more to just browsing the web on 5G that you’d do in a day with your phone.

Thankfully, Apple knew that 5G would affect battery performance on the new iPhones and included a Smart Data Mode that automatically switches the network from 5G to 4G when it doesn’t receive enough coverage. However, Tom’s Guide suggests that it isn’t much effective as it only kicks in while streaming music with the screen turned off.

Battery life has always been one of the major issues plaguing iPhone users. Now that the iPhone 12 and the iPhone 12 Pro underperforms, according to the battery test, we’ll have to see how it does based on real-life usage.