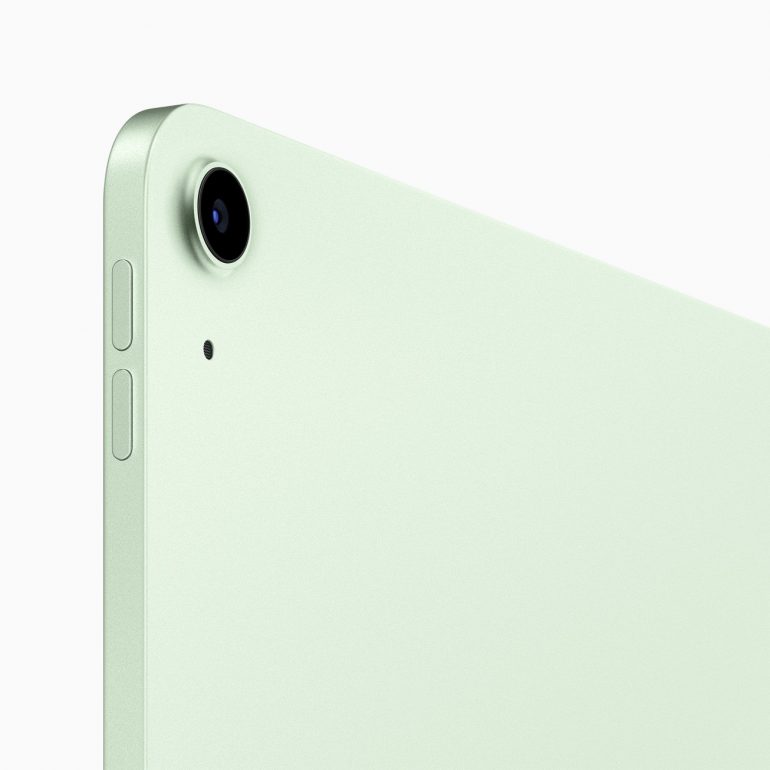 The iPad Air 4 has been approved by FCC for sale ahead of the rumor that Apple would launch it alongside the iPhone 12 and the iPhone 12 Pro on October 16.

A new FCC filing that has popped up online indicates that the iPad Air 4 is now approved to go on sale in the United States. Apple’s iPad Air 4 product page on its website, however, still mentions that it isn’t approved for clearance. Apple announced the new iPad Air at its September 15 event alongside new Apple Watches. While the watches were made available in the same week as the event, the new iPad Air was said to be launched in October, without providing a specific date.

A rumor by leaker Jon Prosser just after the event on October 13 suggested that pre-orders for the iPad Air will start on October 16 alongside new iPhones and shipping will start October 23. Today, BestBuy Canada also listed the “Release Date”—October 23—for the new iPad.

If the rumors are any indication, it is pretty much confirmed that the iPad Air will launch tomorrow, October 16 at the same time pre-orders for the iPhone 12 and the iPhone 12 Pro will go live. The iPad Air 4 offers a new design reminiscent of the iPad Pro, a new fingerprint sensor embedded into the power button, new colors, and a faster A14 Bionic processor.