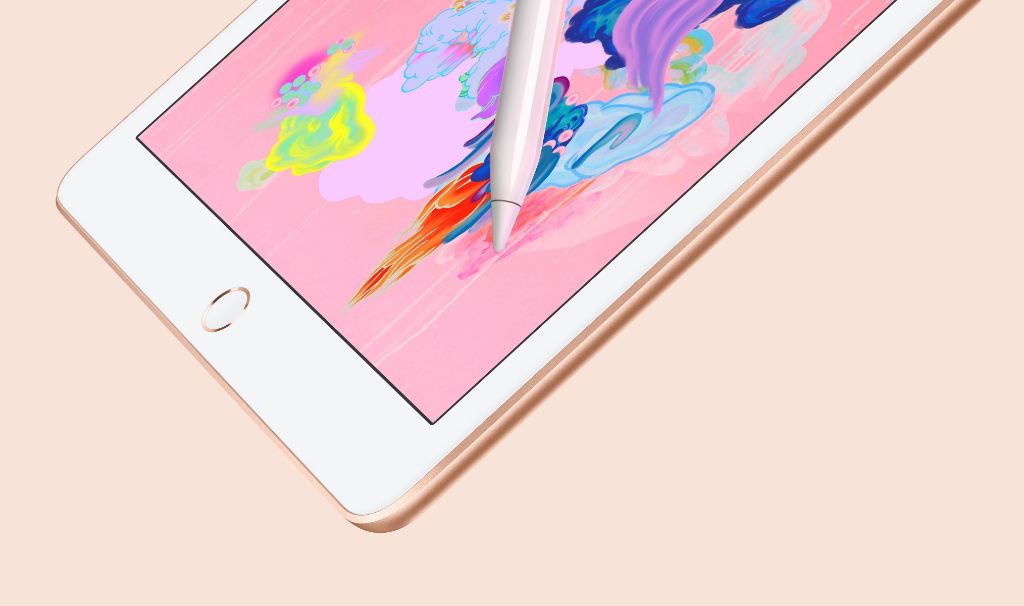 What does the presence of tablets mean in 2018?

That question is one of the most pressing questions that you can ask right now. And, no matter what, you won’t find an answer anywhere, anytime soon. Even Apple seems overtly confused so as to what a tablet can be used for in 2018. But that’s because of the countless ways mainstream computers have transformed and taken up tablet space.

These days, it won’t be difficult for you to find a laptop that folds, bends, and moves in any way you want in order to meet your portability and flexibility needs. Moreover, most laptops today ship with touch screens. The only difference there is, between tablets and laptops today, is in how the software is implemented.

Even after such suppression from laptops, tablets have been going strong in 2018. This year, as a result, saw a rise in tablet sales around the globe. But, this raises another question. Which was the best tablet of 2018?

Apple is the only company today that produces tablets which are utilized in a vast domain. And this year’s iPad Pro is a sublime addition to that legacy.

The de facto magic happens when you unbox, feel, and setup the iPad for the first time ever. What you see initially is just a black screen. But when it lits up, only then you are able to make sense of the subliminal 9.7-inch retina display. Keep in mind though, you haven’t peaked satisfaction yet. That happens when your fingertips interact with the smooth glass surface in an arbitrary fashion.

On the outside, the chassis is just 7.5 mm thin and the device as a whole just weighs 1 pound. This makes using the iPad feel like you’re holding a book with all of its pages torn out.

The 2018 iPad, hoeever, is just as powerful inside as it’s beautiful on the outside. It has a 4 core 64-bit architecture based on which the A10 Fusion chip functions. Although, frankly speaking, “function” doesn’t seem to be an appropriate expression here. Rephrasing the text, the A10 Fusion chip on the iPad blazes through every task you throw at it.

Usually, performance comes at an expense of power. But with this iPad, you get up to 10 hours of battery life on a single charge. Although, batteries degrade over time. So, you might need to develop a personalized way using which you could extend its life.

Being the cheaper, smaller, and less significant version of iPad from 2018, it doesn’t have pro features like FaceID, limited bezels, better speakers, and more. FaceID, out of everything, is one of the major things the 9.7-inch 2018 iPad misses out on. Replacing it, is Apple’s standard TouchID fingerprint system.

Tablets have cameras. But you’re not expected to use them as frequently as you’d use an iPhone camera. The only people that are spotted snapping pictures from their iPads are tourists and business people. And the camera hardware on the device supports my statement. An 8 MP camera does its fair job sticking at the back. But the only way it can do justice to your photos is if you only capture receipts or inevitably futile tourist photos.

The major thing you’ll want to use this iPad is for regular photo editing. The reason I recommend “regular editing” is due to the fact that the 6th Gen iPad is supposed to be just a go-to device. The Pro models of iPad are the ones that are intrinsically designed for heavy-duty tasks. You can, however, use the Apple Pencil (both 1st and 2nd Gen) on this iPad, which is new. Apple hasn’t allowed support for the Apple Pencil on non-pro iPad models before. The 6th Gen 2018 iPad is the first that gets the special attention.

While we’re at it, let’s talk about the accessory support for the iPad. It does not have a magnetic connector, to begin with. Although, you have other connectivity options like Bluetooth and adapters. So, remember checking if a keyboard has a Bluetooth connectivity option before buying one.

Enough about hardware already. It is the software that iPad runs on what makes it stand out. iOS, per se, is specifically tweaked and optimized for iPads in order to help you mine out more from the device. That being said, multitasking is a critical, defining feature for iPads. It is also the most talked about feature. And Apple has unequivocally done a marvellous job implementing a robust multitasking system. You can easily move around elements among different windows, drag and paste text, and do a whole lot of shenanigans.

On top of that, apps on iOS 12–Apple’s latest operating system for iPhones, iPads, and iPods–are uniquely made for iPads and not just resized from phone displays to fit a larger resolution. That technical attitude allows the iPad to do lots of stuff that only an iPad is able to do. Above all, Apple’s focus has always been to make its devices accessible for everyone. Even people with disabilities. And this one doesn’t hold back.

You can also open up an alternate dimension through your iPad. And that’s possible because of Apple’s ruthless implementation and marketing of Augmented Reality in iOS 12. This version is meant to leverage the processing power iPad offers and allow interactive AR games, educational AR apps, and many other such things. Schools, too, use AR on iPad to conduct an intuitive teaching session, and the entire environment becomes interactive.

But what makes the iPad better than others?

All of this is okay. But what makes the 2018 iPad better than others? The answer rationalizes my claim. And it can be laid out in a few simple bullets:

However, the comparatively lower price of the 2018 iPad (6th Gen) further provides bold justification to the fact that it is indeed the best tablet you could’ve got in 2018. And you could still get one due to its sheer popularity.

However, this particular deal by Apple comes with a staggering 49 value accessories from Saiborie. Check it out!