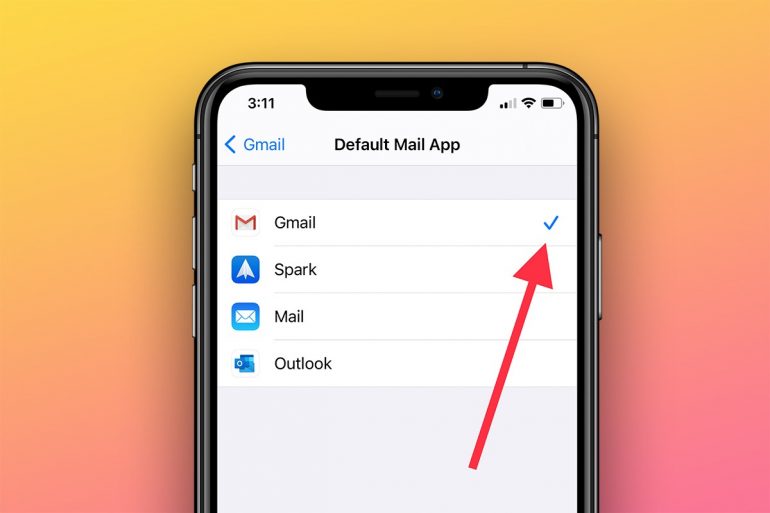 iOS 14’s ability to set third-party email and browser apps as default seems to be accursed with a bug that won’t let those apps breathe.

The Verge reports that when apps that support the default apps feature are updated, their default status resets. This issue has been plaguing iOS 14 since the beginning and continues to do so with iOS 14.1, which Apple released just yesterday.

Earlier, the default status of the apps would reset after restarting the iPhone. However, the newer version of the bug does that with a simple app update.

Apple should issue a fix sooner than later. Currently, iOS 14.2 is in beta, with Beta 4 released just yesterday. Once the Beta term is over, Apple may issue a fix alongside iOS 14.2. iOS 14.2 also brings along new features like a Control Center button for Shazam music recognition and a bunch of new wallpapers.

The default apps feature is currently only limited to email and browser apps. Apple doesn’t intend to expand it to other apps for now. It’s one of the tentpole features of iOS 14, long demanded by users. Some of the popular apps that you can set as default are Outlook, Gmail, DuckDuckGo, and more.