iOS 14.5 and iPadOS 14.5 will be available for everyone starting next week. 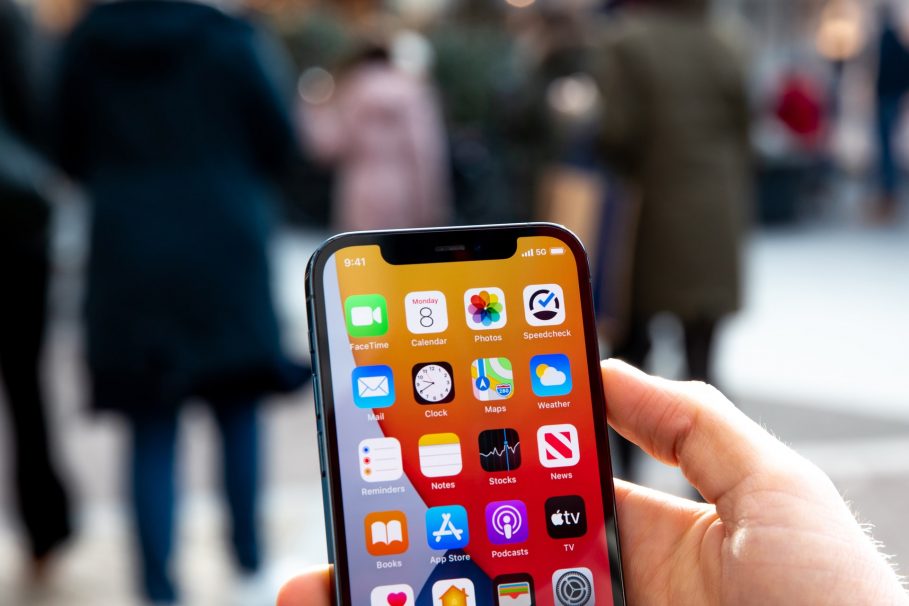 Apple had been running the beta version of iOS 14.5 for several weeks. Now that today’s “Spring Loaded” event is wrapped up, Apple says iOS 14.5 will officially be available for everyone starting next week.

Users can head over to the Software Updates tab in the General tab within Settings to update their iPhones with an Over-the-AIr (OTA) update. The update itself might take some while to install.

iOS 14.5 and iPadOS 14.5 is the latest version of the iPhone and iPad operating system and comes with a handful of important updates including App Tracking Transparency Prompts and App Store Privacy Nutrition labels.

Besides, iOS 14.5 also introduces a new feature that will alleviate the inconsistency that occurs while trying to unlock an iPhone while wearing a mask. Particularly, users will be able to use their Apple Watch to unlock their iPhone which is similar to unlocking a Mac with an Apple Watch.

Other changes include the addition of more than 200 new emojis, new Siri voices, the ability to stream Fitness+ workouts via AirPlay, and more.

iPhone 12 users will also be able to use 5G while using a Dual-SIM setup as well as pair Xbox Series X and PS5 controllers with their iPhones and iPads.

Considering there’s so much packed, iOS 14.5 is an extraordinary update and we totally recommend installing it right away as soon as it’s available..