Next versions of iOS and macOS to be announced on 4th of June by Apple. 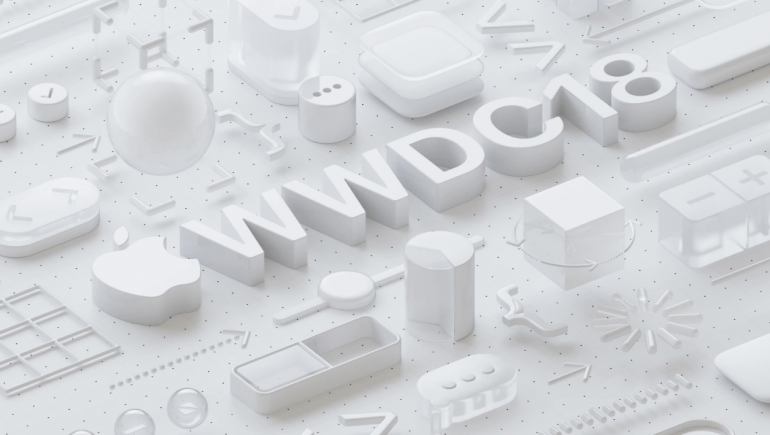 Good news for Apple folks and developers! The next iteration of iOS and macOS have been set to be announced on the 4th of June of this year. This time Apple is once again planning to hold WWDC right from the Apple Park Centre from June 4th through June 8th.

Developers can apply for tickets starting from 22nd of March and the general tickets will be made available by Apple from 23rd of March. Tickets will be allotted by random selection and each ticket costs $1599.

Albeit, this year’s event is not going to be as jam-packed as the event last year. Last year, Apple introduced its HomePod, a new iMac Pro, a 10.5-inch iPad Pro, iOS 11 and macOS High Sierra. This year, Apple has just two things planned- iOS 12 and the successive macOS.

Well, by shreds of evidence from the past, it seems like Apple is going to mainly focus on speed and reliability for iOS 12 rather than just adding features that aren’t well optimized. This decision of Apple was made on the grounds of numerous complaints from people all over the iOS community. iOS 11 was extremely buggy when it was first announced and is still buggy enough to annoy the hell out of people.

This won’t be a significant upgrade.

Although, apart from the Apple’s decision to focus on reliability, we’ll possibly be able to witness some design changes on iOS as well. But it’s certain that those design changes won’t be as significant as the time during iOS 7 was announced.

Besides, iOS 12 is rumored to support Apple’s new feature of universal apps where you’ll be able to run the same app on your iPhone, iPad and your Mac. There are also talks in the air that 2018 models of iPad will support Animoji thanks to the incorporation of FaceID sensors. Tabbing in apps on iOS 12 is also going to be a probable feature.

Even though it won’t be a win for people expecting more from iOS this year, keep in mind that Apple is planning on a home screen redesign for iOS 13, which in its own way, is going to be considered as a major release.

iOS 12 will be available as a beta version to developers on June 4th itself right after the announcement. Public betas will be pushed later that month.