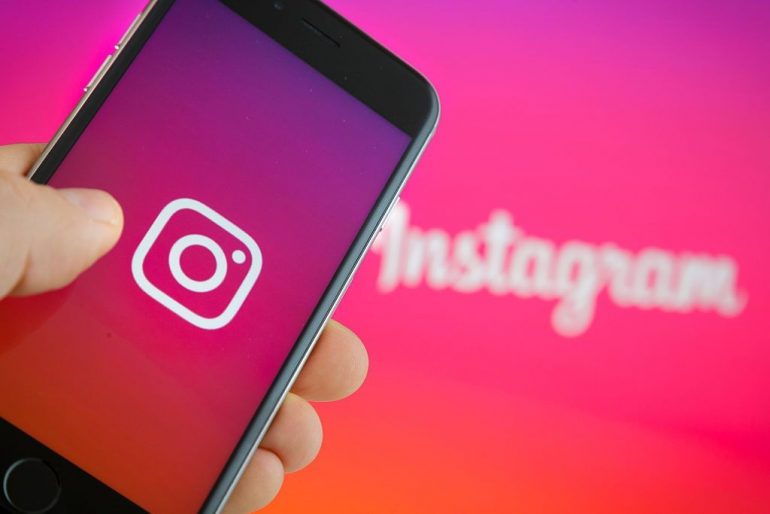 BERLIN, GERMANY - SEPTEMBER 27: In this photo illustration the logo of Instagram is displayed on a smartphone on September 27, 2016 in Berlin, Germany. (Photo Illustration by Thomas Trutschel/Photothek via Getty Images)
Home
Tech
Apps

Instagram has vowed to improve itself over time. As would any other company want for its products. But this time, Instagram has borrowed the ‘last seen’ feature from WhatsApp, as it now shows when a user was last active. Though this works only in the DM (Direct Messaging) section of the app.

Instagram is one of the most popular social media sites out there. With almost 900 million active users in its database, Instagram doesn’t seem to be lacking anywhere. It used to be an app with very less sharing options initially. But as it grew to its vast user base, the Facebook acquired company continues to add important functionality to its standalone app.

This could prove to be cool, or something could even go wrong!

This new feature that Instagram seems to have borrowed from the Facebook messenger, which seems to have borrowed it from WhatsApp messenger, could prove to be very useful. As Instagram is an app where creators and influencers share their knowledge, knowing when one was last online could be highly beneficial. Businesses could really profit from this feature as it dims the opacity between clients and themselves so that they can target customers at the same time they are online.

Though, thankfully, this feature is mandatory and can be disabled from the settings within the app. But, you need to know that this feature is enabled by default as it rolls on through a server-side upgrade. For some users, specifically who don’t like to share their personal space with someone else, toggling this feature off could be a lifesaver. But, according to me, I would like more transparency with my chats. So, I’ll probably keep this feature turned on.

It can also be noted that if you turn off this feature by yourself, you won’t have a choice but to sacrifice on your wanting to know when others are online. Your followers, won’t be able to see your ‘last seen’ status, except for the ones you follow back or have had a chat with. Although you cannot control the ‘seen’ status below the messages you send through DMs. You just have to bear with that.

Moreover, it’s just that Facebook does one thing right, but fucks up the other. The Facebook Messenger app still doesn’t have an option to turn off the ‘last seen’ status. You have to deal with people to whom you don’t wanna disclose your online status without any choice. Is it so difficult Facebook?