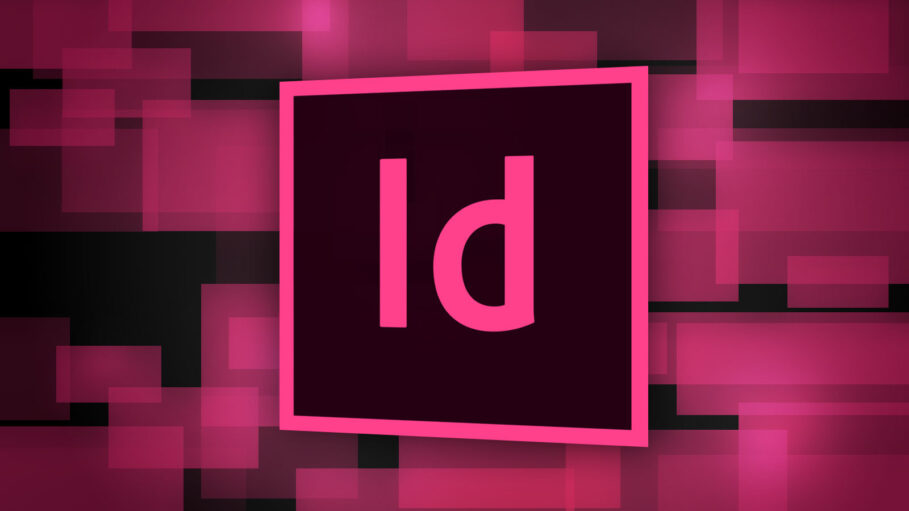 Adobe last week opened up its desktop publishing and typesetting software InDesign with support for Apple Silicon up for beta testing. The new beta is expected to run natively on Macs with Apple’s M1 Chips including the MacBook Air, MacBook Pro, and Mac Mini.

Users can install the app via Adobe’s Creative Cloud app installed on their Macs. The update will appear under the Beta Apps section in the left-hand panel.

The Apple Silicon version of InDesign will see improved performance and compatibility as it won’t require Apple’s Rosetta 2 translation framework in order to run. Apple developed the framework to quickly convert apps made for x86 processors into arm64-compatible code the first time you open them.

Here’s what Adobe says doesn’t work in this beta:

And here are features that work, but with limitations or bugs:

Adobe recently updated Photoshop, its popular photo editing, and manipulation software to natively support Apple Silicon after which Adobe says it runs 50% faster than on a 2019 Intel-based MacBook.

While InDesign is significantly less popular as compared to Photoshop, it’s interesting to learn Adobe is including it in its roadmap to update all its apps for Apple Silicon compatibility.