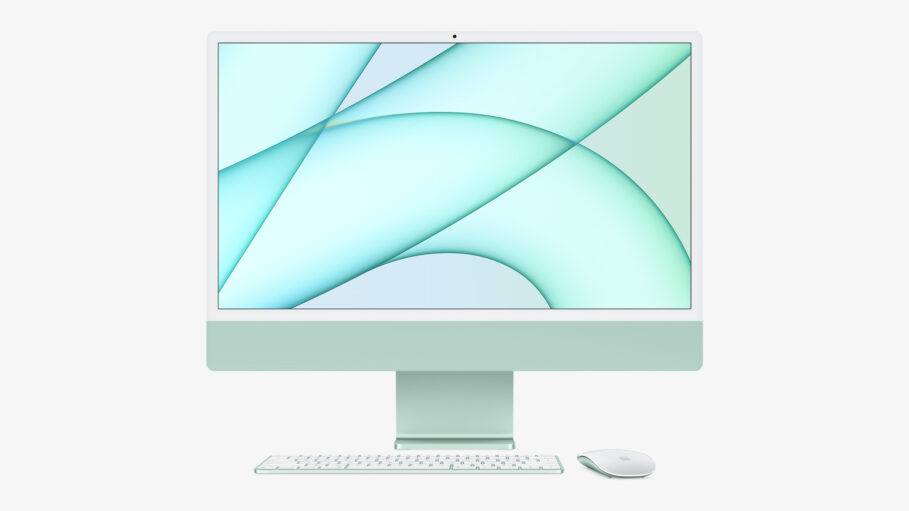 Apple today announced the new 2021 iMac with a redesigned look featuring an M1 chip inside. While the iMac models with an 8-core CPU and GPU that cost starting $1499 sport a total of four USB-C ports, the entry-level iMac with a 7-core GPU only features two.

The absence of two USB-C ports might be a limitation for some users who don’t intend to shell out extra bucks.

That said, if you are someone that relies on a lot of connections while using your Mac, you have no option but to shell out $200 extra for two extra ports and a gigabit ethernet connection. When you shell out an extra $200, you also get an extra core of GPU, but the M1 MacBooks have demonstrated that it does not translate to any gap in performance.

You also don’t get extra storage on the new iMac as you do when paying $200 extra for an M1 MacBook. The $1499 version of iMac comes with the same 256 GB storage configuration as the entry-level iMac.

Apple announced the new iMac will ship in seven different colors (out of which the entry-level iMac only comes in four). Pre-orders begin on April 30 and shipping starts in the second half of May.