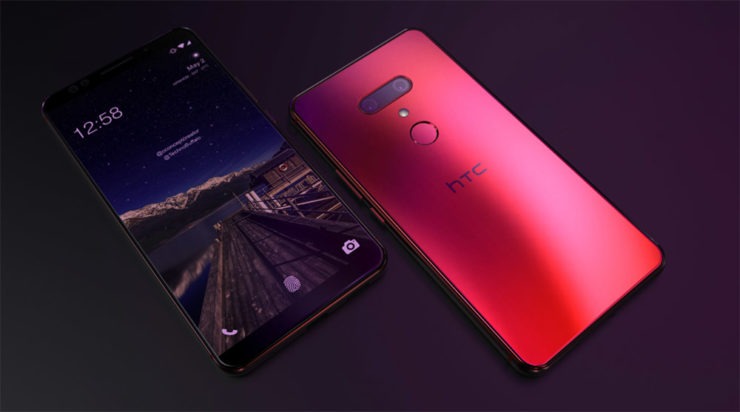 HTC has made a huge mistake yesterday because of which it won’t have much to announce at its keynote on Wednesday. HTC’s test website went live yesterday with the HTC U12 Plus’ details, which were already known to many of us, thanks to previous leaks.

Roland Quandt on Twitter was probably the first person to notice the U12 Plus’s listing on HTC’s Chinese website. However, the website has since gone comatose. But, we’ve already extracted a lot of information. According to the website, the HTC U12 Plus is supposed to be estimated at 5,888 Yuan in China, which roughly costs up to $920.

ummm… HTC really shouldn't leave their stuff out in the open like this. https://t.co/jFAb2Ilg2Z

Speculating that, the flagship could be counted into the top-league comprising the iPhone X, the Samsung Galaxy S9, and the Huawei P20 Pro; considering its high-value. Allegedly, it’s set to have the signature boom sound speakers, IP68 rated water and dust resistance, a micro SD card slot for storage expansion up to 2TB and a ‘little less than before’ battery at 3,500 mAh; while the U11 Plus had a 3,930 mAh powerhouse.

Apart from that, at the core, there is a Snapdragon 845 chipset– the one you can find on most new Android flagships, 6GB of RAM and 128GB of internal storage.

The HTC U12 Plus also has a unique design characteristic with a translucent back; slightly showcasing some of the phone’s internals. And it’ll be available in three colors if at all the final product’s based on the grounds set by these leaks.

This isn’t a rookie mistake, blunders like this have happened with many smartphone manufacturers before, and some even gave out a lot more than what HTC has accidentally offered us on a platter. However, as The Verge notes– there won’t be much to speak about at the phone’s launch as we’ve already known everything!