HP’s Envy X2 detachable laptop is available for $629 for a limited time. 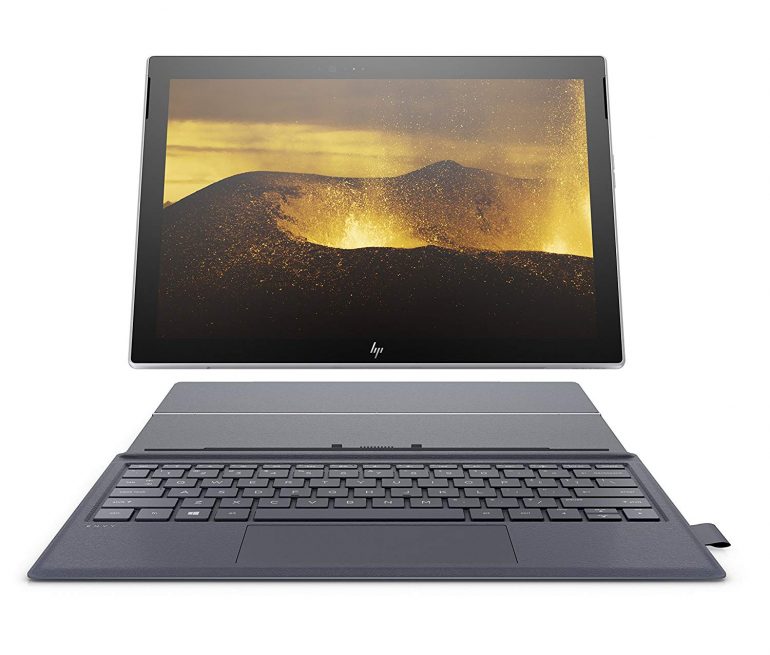 HP has etched an un-erasable name in the computer industry, and the reason for it shows in its products.

The company has always been very innovative with how its products appear to the users, and how they help achieve crucial tasks. HP is one of the very rare companies that de facto provides what it says. And the Envy X2 is no exception.

Speaking of its specs, HP has done a pretty basic job, but considering the form factor and the purpose of the device, these specs do justice to the device. Instead of putting in usual Intel processors, this laptop-cum-tablet houses a Snapdragon 835 processor with 8 cores clocked in at 2.2 GHz, customizable up to 2.6 GHz.

The laptop isn’t very dominant in terms of RAM, but 4 GB seems negotiable, especially since in devices as such, RAM management matters more than its capacity. It has 128 GB of storage capacity, which isn’t bad either.

The Envy X2 isn’t meant for everyone, though.

The Envy X2 isn’t meant for everyone, though. You would only enjoy this device if you intend to do work that involves sketching or digital painting. The display isn’t wonderful either. It has an IPS LCD display wrapped in Corning’s Gorilla Glass which kind of beats the idea of sketching and painting digitally. Let me just come out and say it- “it’s a device for people who can’t afford an iPad Pro.”

For a device with minimal specs, the specs pointing toward the battery are pretty impressive. You get a standby time of 1000 hours, video playback time of 22 hours, and up to 19 hours of wireless streaming. What’s exceptional is that this device supports fast charging and can charge from 0-90% in approximately 90 minutes.

Additionally, this laptop-cum-tablet comes with a stylus which HP likes to call the “Digital Pen” and a USB-C to USB-A dongle.

Last but not the least, HP’s Envy X2 sports a special edition of Windows 10. Now, special doesn’t necessarily mean there are exclusive features; special, in this case, means there are fewer features than other Windows 10 laptops/tablets. However, those reduced features are the ones that don’t matter much.

The best part is, the HP Envy X2 is available for only $629 right now. Its actual price is $999 which means that you get a discount of $370. You won’t find this deal again, probably in your entire life. It’s time you grab it.

Moreover, this deal is on only for a limited time period, after which it will be listed at its original price.

The 8-Bit may acquire commissions for the products you buy from the links provided in this post.