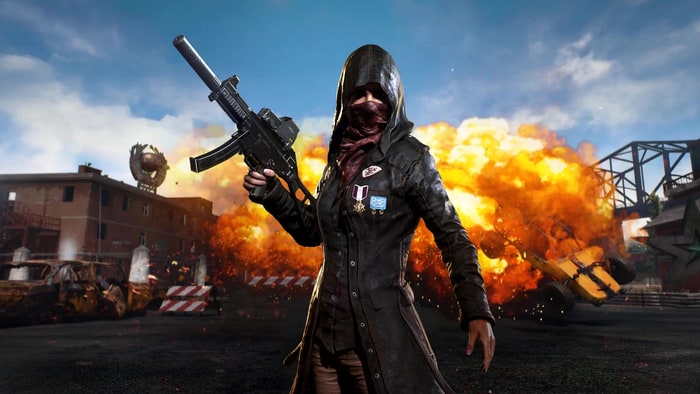 As you may have noticed yet, people have been crazy about Player Unknown’s BattleGrounds (PUBG) since it initially ventured into mobile gaming. The fact that you don’t need a full-fledged console (or a PC) and still get impressive graphics is provocative enough to make PUBG Mobile the most trending game at the moment.

Well, I suspect you might have already played a match or two; otherwise, you wouldn’t be here. And from that, you might have realized that this game works on the ‘Battle Royale’ model– initially introduced by Fortnight– yet another popular game similar to PUBG Mobile. A certain limit of players join a match together and compete against each other. The last man standing wins the game (and gets the chicken dinner). However, winning the game is not a piece of the pie. You’ve got to have certain skills; and know certain tips so as to help you survive, if not be a brutal murderer (which is kind of nice).

You need to know how to handle each and every aspect of the game– be it cars, guns, teams, etc. Fear not! Cause here are 7 solid tips, that could get you a chicken dinner almost every time you play PUBG.

1. Dive into the middle of the map, and dive faster!

When you tap the play button, the game initially takes you to an isolated island where you, among other people, wait for players to join. The number of people that can partake in a match is limited to 100. After a minute of waiting for those 100 players, you would find yourself in an airplane flying over a land mass.

Well, here’s where the first tip comes in handy. Do not jump initially, as many players do that (indicated by a counter beside the airplane on the screen) and accumulate in a very short space– meaning more players ready to kill you the moment you kiss the ground. In that case, you also have a less probability of finding appropriate weaponry. So, jumping in the middle of the airplane’s path will ensure regular distribution of players across the map, and sufficient supply of weapons.

Now, jumping out of the airplane in the middle of the map doesn’t mean you should cruise in the air instead of diving. The faster you reach the ground, the better. This establishes a sense of safety and knowledge that you won’t be ‘headshot’ the moment you reach the ground. Do not open the parachute by yourself; instead, let the game do that for you. When you reach a certain height limit, the game automatically opens a parachute– take advantage of that by not wasting time meandering mid-air.

Well, this was obvious.

While this might seem like a real-life scenario tip, it applies to PUBG Mobile as well. Houses in PUBG act as a temporary exit from the chaos outside as well as sport a lot of supplies. So, it implies that every player would try to get into a house for supplies or gain shelter (unless the player doesn’t want to); and you wouldn’t want a pro-player barge into your house without you noticing and kill you while you were busy wearing those camo pants.

That alone makes it mandatory to keep your doors closed. Now, when an enemy enters the house, you can know from the sound of the door unlocking; and efficiently kill it. Besides, closed doors also usually indicate that the house is unoccupied, which means that you have a better chance of killing others stealthily and a high chance of not getting knocked out yourself.

A tip within a tip– while picking up supplies in an enemy-ridden house cluster, always lay down; crouch while moving. Also, remember– try avoiding wearing shoes no matter where you reside. That’ll avoid you being detected by other players– since the game relies heavily on sound indications.

3. Always keep rotating when you walk, run or sprint.

As obvious as this may sound, rotating your camera all around while traversing through the map is a recipe for an undamaged player. Doing that, no enemy will lose your sight and execute a stealth kill on you. Adding to your benefit, you can kill them first and have a better chance at having that “MVP” tag embossed on your player name when you finish up.

You must also crouch and walk whenever possible in order to maintain anonymity. Also, for some reason, players crouching while walking appears to be (if spotted) knocked out. And many who’ve been playing PUBG Mobile for a while now don’t pay much heed to already knocked out people– unless they are out of supplies. I feel like I’m going in too deep here, but these are some points that could propel you to the win.

4. Lay on the ground while collecting supplies left by dead players.

When you kill an enemy, a little box of supplies the enemy had is left behind. All you have to do is go near the crate and pick up everything of your business. Although, that could lead to yourself being knocked down, if not killed. It’s simple logic. You get so engrossed picking up stuff from the crate that you forget to notice enemies around; and eventually, you end up dead.

Well, you can almost overturn the situation by laying down flat on the ground while picking up supplies. That way, you’re way less noticeable to the players in your surroundings. Although, make sure you don’t spend too much time obsessing over a single crate– especially at a location full of ambitious players. Also, while moving into areas as such (with lots of players), it’s best if you move while laying down, and shoot people in the same position unless shrubs baffle your perfect aim.

Weapons in PUBG are great. They simulate real-life weapons and are one of the prime aspects that help you win the game. A person is worthy to be worshipped if he or she survives the entire match without any weapons. Well, let’s get to the point. Even though weapons are great, they are not the best without additional gear on them. And trust me, you won’t find any better additional gear other than a scope.

Scopes are basically telescopes for your guns. They help you to aim at targets that are farther away from plain sight. And the best part is that their resolution is characterized in multiples of two. To spare you the technical jargon– an 8x scope is much better than a 4x scope and a 2x scope combined. So, it’d be really great if you find a decent scope first. However, finding an 8x scope is not as easy as it sounds; it depends on your luck.

An added benefit of a scope is that you won’t have to go near an enemy to kill it; you can do that while resting on a roof– and the best part is that the enemy wouldn’t even know what’s killing it!

I get it, new players tend to hide acknowledging the fear of getting shot too early. But as you get a little experience, you’ll know that stealth is not always the way to win. Instead, I would recommend you go straight on ‘ambush’ on your enemies.

In this process, do not particularly try to aim at the enemy’s head. Instead just commence shooting bullets all over the enemy’s body. And do not worry about going empty on your bullets cause you’ll always find supplies. But finding a teammate to revive yourself is much harder. Although, keep away with this piece of advice particularly during the last few minutes of the game; cause during that time, the circle gets smaller and you are easily noticeable. It is best to hide as much during that period– until you get the chicken dinner.

7. Stay with the team; always!

I cannot stress more on this tip. It’s by far the most important one. There’s a high chance you’d be dead battling against a team of four than a single player. Besides, having a team has its own perks as well. 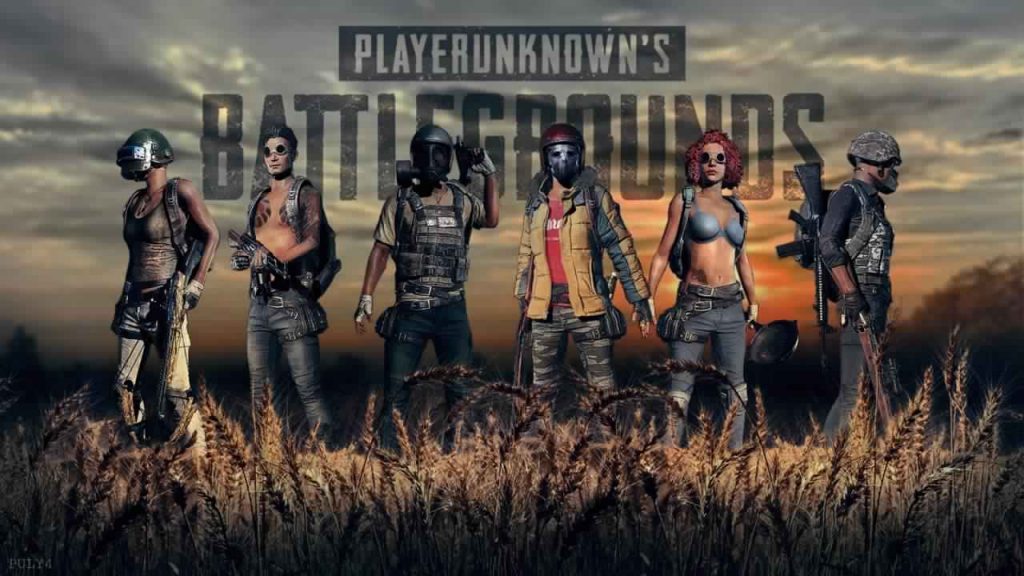 You get to stay calm all the time cause you know that you’ve got people behind your back to cover for you at all times. But in no way, it means that you shouldn’t partake in helping other team members as well. As a team, you’re stronger than anyone in the game. And it’s the one simple reason I deny playing a solo match OR recommend it to anyone– unless you’re a next level pro.