How to watch Apple’s WWDC 2019 conference in real time 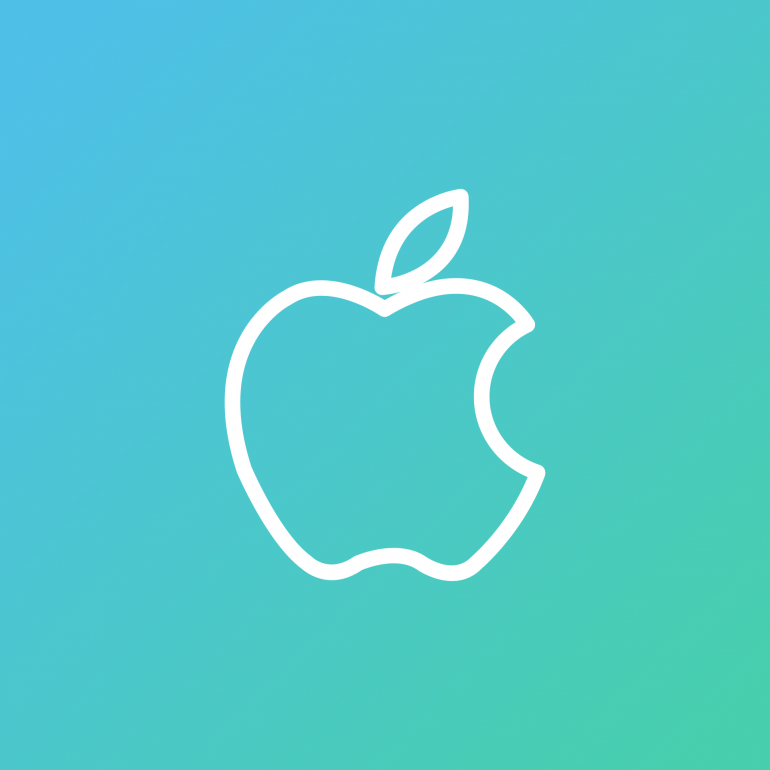 WWDC is right around the corner. If you haven’t earned a ticket to the actual event, don’t worry. You can still watch it online.

But there are some requirements in order to be able to watch the live stream. Earlier, you compulsorily needed an Apple device with the latest version of iOS/macOS. But times have changed and Apple now allows everyone, with any device, to stream the event.

In an official invitation to media people, Apple confirmed timings and the venue for the keynote event. It is to be conducted at the McEnery Convention Center in San Jose, California. The local time for the commencement is 10 AM PDT.

To check at what time the event will begin at your place, click here.

The live stream will be available on Apple’s Events page when it’s time.

You need to make sure, however, that your devices are on one of the latest versions of their operating systems. For instance, Apple won’t allow users having iPhones and iPads running firmware lower than iOS 10 to access the stream. Moreover, make sure Safari on your Mac is also updated.

While you can access the stream on Apple devices having the latest version of Safari, Apple recommends Windows 10 users to use Microsoft’s Edge browser. Latest versions of Chrome and Firefox will also work, by the way.

Android users can watch the event from their devices using current versions of Chrome or Firefox browsers.

Further, iOS users can also download Apple’s official WWDC app which includes live streams for the keynote as well as the developer-focused events conducted for two days after the keynote.

Apple TV users with the second generation or later models can access the live stream by going to the Menu screen, scrolling down until you see a tab for the WWDC event and tapping on it. Also, make sure your Apple TV is updated to the latest version of tvOS.

Check out what to expect at tomorrow’s event