How to turn off conversation view in Gmail for Android and iOS? 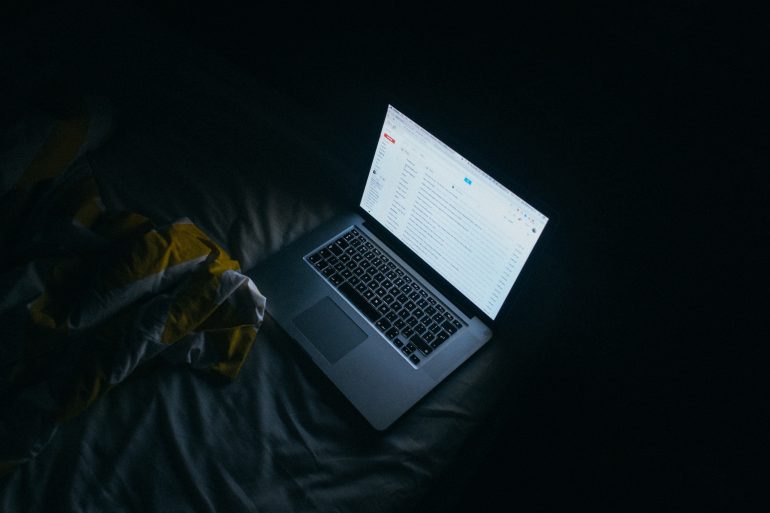 Google introduced the conversation view for its desktop and mobile Gmail clients as a way to easily manage a string of emails- as conversations.

However, there were polarizing reactions on this move by Google. Some people liked the idea of converting their emails into conversations arranged as heaps on top of each other, while some didn’t. Albeit, a significant share of people went on to birth an online petition against this scrimping implementation.

This forced Google to hence, offer this feature as an option that users can turn on in Gmail’s settings. However, this discharge was only for the desktop version of Google’s notorious email service. Mobile users were indeed left out of this mini-referendum. Since then, the Gmail app for iOS and Android had gone through many changes, especially after the update that introduced the conversation view for an email thread.

All the Gmail app users on iOS and Android are being updated with this feature as of now. So if you ever wanted a more simplified user experience on Gmail, you now have the freedom to do so.

I don’t see how people who deal with tons of emails per day would prefer to go through the shambles that are unsorted email replies, especially since they have already got a taste of the conversation view. But, if you’re someone who gets one important email per week which you don’t even care glancing through once, it won’t matter if the feature is switched off or on.