How to reboot an iPhone without a power/home button 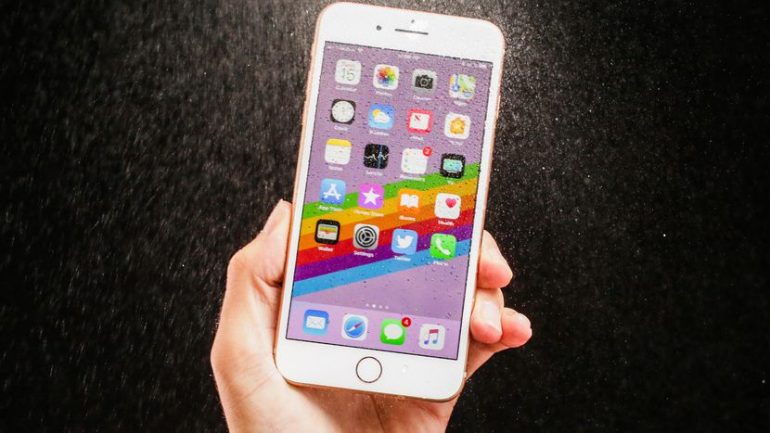 Over the years, it’s just been a dream to be able to restart an iPhone without even touching the lock button.

People, who leap from the Android side often inquire, “How do you reboot your iPhone?”

Folks who are well versed with how an iPhone works, know that rebooting an iPhone without getting your fingers on the lock button is sheer futility. This has been (and will probably continue to be, until Apple surprises us) one of the many strictures bestowed by Apple upon us since the day the first iPhone was announced.

But, very few people know that iOS 11 has an ambiguous method to get around that impediment. And it involves dealing with the ‘Assistive Touch‘ module.

Just get along with us on this one:

If you use the assistive touch module regularly, then this method could be the best for you. But, if you are someone who doesn’t, removing all the other buttons from the modules will save your time. This is because interacting with the Assistive Touch module is a ‘two-tap’ process if you have more than one button in it.

Albeit, if you just have one button configured, then it converts into a ‘one-tap’ process.

Even though this method is simple, it can be an infliction if used in the incorrect way. And that infliction would be keeping Assistive Touch turned ‘on’ at all times as mentioned in the second method. As the second method deals with a ‘one-tap’ interaction, you may accidentally tap on the ‘Restart/Reboot’ button sometimes.

However, iOS does protect you from such accidents. This one is protected using a confirmation message after you tap on the ‘Restart/Reboot’ button.

Even though you can’t accidentally ‘Reboot’, you will have to face the constant nagging of the alert. And that alone is immensely offsetting.

Additionally, it is quite impractical to have a restart/reboot button at all times on the screen as the process of restarting an iPhone is rarely needed. To cope up with that, you can always enable assistive touch on an iPhone and restart your iPhone using the customized button. After the iPhone completes the reboot, you can turn it off again.