The latest operating syetems from Apple are here! 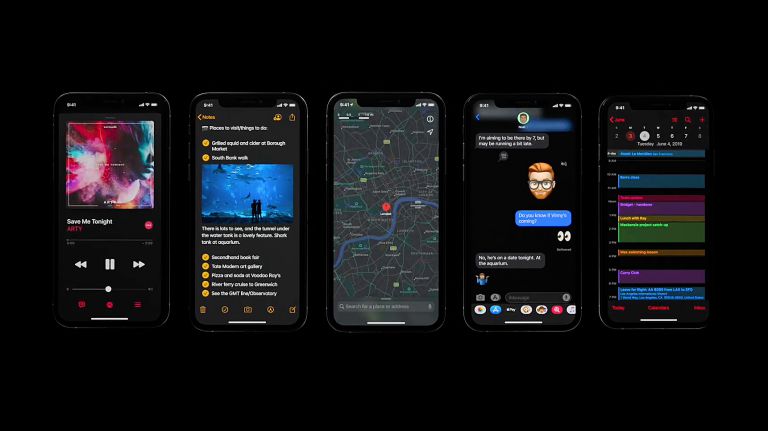 Apple has unraveled iOS 13- its latest mobile and tablet operating system -to developers and Apple fans all around the globe today.

iOS 13 packs plenty of new and interesting updates including a true dark mode, a keyboard that supports swipe typing, a revamped share sheet, improvements in Safari, Notes, Reminders, and the Maps app, and much more.

Apple has also made iOS 13’s first beta available for developers to install right away. Regular users, however, have to wait until July for the public seed or September for the official update.

Install iOS 13 Beta 1 on your iPhone and iPad!

Although, if you aren’t a developer but want to update, you can still do that by following two methods.

Signing up as a developer would be an expensive option, both by money and time. You will have to spend on membership and it will take some time for you to complete the membership formalities.

Whereas, the second method, installing a beta profile is an easier alternative. All you have to do is search for an iOS 13 Beta profile on Google and click on any link offering the profile, download the profile using Safari on your iOS device, tap on install, accept the terms, and restart your device. Once your device turns back on, go to Settings – General – About and tap on the “Software Update” tab to request the iOS 13 beta.

Note: Unless you have a spare iOS device, it is recommended to stay away from beta software, especially if you are not a developer. Beta software is usually extremely buggy and can disrupt your daily workflow. It’s also possible that you’ll end up with a bricked phone and losing all your data.

iOS 13 will begin downloading. Don’t worry, however, if it takes an unusual amount of time to install, since Apple’s servers experience heavy stress after the event because everyone installs the new updates.

Furthermore, you can also download beta profiles for watchOS 6, macOS Catalina, and tvOS 13 from the same link above.

After the update finishes downloading, tap on install and then obsessively stare your iPhone/iPad while it upgrades to a new experience.

Meanwhile your iPhone upgrades, check out other bits on iOS 13: