iOS 14 Tips: How to add TikTok widgets to your iPhone’s home screen

A new way to dive into the crazy... 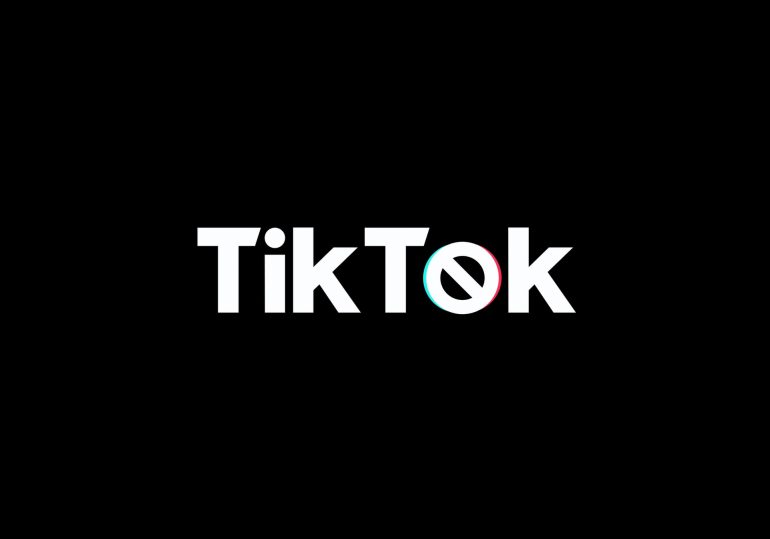 iOS 14 comes with a novel feature that lets you set widgets right on your iPhone’s home screen. Many popular apps have already taken advantage of this feature including Google Search, Spotify, DuckDuckGo, etc. Now, TikTok has joined those apps in offering its own home screen widgets for iOS 14.

TikTok is a popular short-form video-sharing app that allows you to create 15-second videos on numerous topics. As much as it has been the topic of political discussion in the US due to the Trump administration’s allegations that it poses a national security risk due to its ties with China, it is also increasing in strength as a social platform.

As much as you love spending time watching TikTok videos, you can now set the app’s widget to your iPhone’s home screen, enabling unprecedented immersion into the video-sharing service on your iPhone (as if 52 minutes a day of crazy wasn’t enough).

These widgets are a fantastic way to kickstart your evening pastime. However, note that they do not offer a preview of the featured videos in action. To view them, you’ll need to tap on the thumbnail of the associated videos, which will play them inside the app.

In order to add these widgets to your home screen, your iPhone needs to be updated to at least iOS 14. Although, we always recommend updating your iPhone to the latest version of iOS. That’s iOS 14.1 as of now.

How to add TikTok widgets to iPhone home screen

Here’s what you need to do to add TikTok’s widgets to your iPhone’s home screen on iOS 14. (You can check out our in-depth guide on iOS 14 home screen widgets.)

Even though TikTok is a little late to the game, it’s good news for people that may have been expecting the new widgets. There are many apps that have taken advantage of iOS 14’s ability to add widgets to the home screen and many more are still to include support. However, as iOS 14’s adoption rate is already breaking previous records, there’s a good chance that your favorite app may get on board sometime soon.