HomePod mini is coming, but no HomePod 2 just yet, says reliable leaker 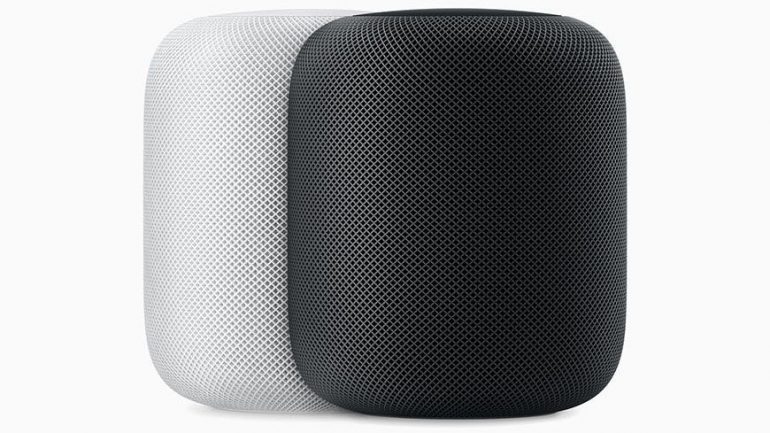 Apple is about to host its next event on October 13 where it’s expected to announce new iPhones, AirTags, and a couple of new audio products. It is speculated that one of those audio products will be the rumored HomePod mini. No HomePod 2 this year, though.

Reliable leaker with the Twitter handle @l0vetodream recently tweeted, in a seemingly casual fashion, that there “is no HomePod2 this year, only have mini one.”

While a lot of his tweets have been kind of difficult to decipher, thankfully, this one’s not. It simply confirms Apple’s upcoming plans with the HomePod that we knew about and debunked a rumor that we wanted to believe badly. It confirmed that the HomePod mini is coming and according to Bloomberg, it may launch alongside the new iPhones at the October 13 event.

The previous rumors that this one debunks included Apple working on an updated HomePod 2 that it would announce by the end of this year.

Despite the fact that there isn’t much specific information about the HomePod mini, we know that it will be, well, a “mini” version of the original HomePod and perhaps cut down on some features to achieve a $199 or $149 price. Apple needs to reduce the price on its HomePod if it wants to compete with other smart speakers in the industry like Amazon’s Echo lineup. And a mini HomePod seems to be the best way to achieve that goal.

Earlier this year, reports emerged suggesting Apple upped the original 50% employee discount limit from 2 HomePods to 10 per employee. There’s speculation that Apple did this to clear HomePods off of shelves as they weren’t selling much. The reason many believe HomePods failed to become ubiquitous is its bloated price as compared to other smart speakers in the market.

Hopefully, it’s just a matter of time before we get to see the HomePod become part of our daily conversation once again, hoping the purported lower price of the rumored HomePod mini potentially upholds sales this time.

Moreover, if a new HomePod mini actually sees a launch, the original HomePod would probably still be the best Apple-branded smart speaker you can buy; unless the former brings along meaningful, newer features at a lower price.