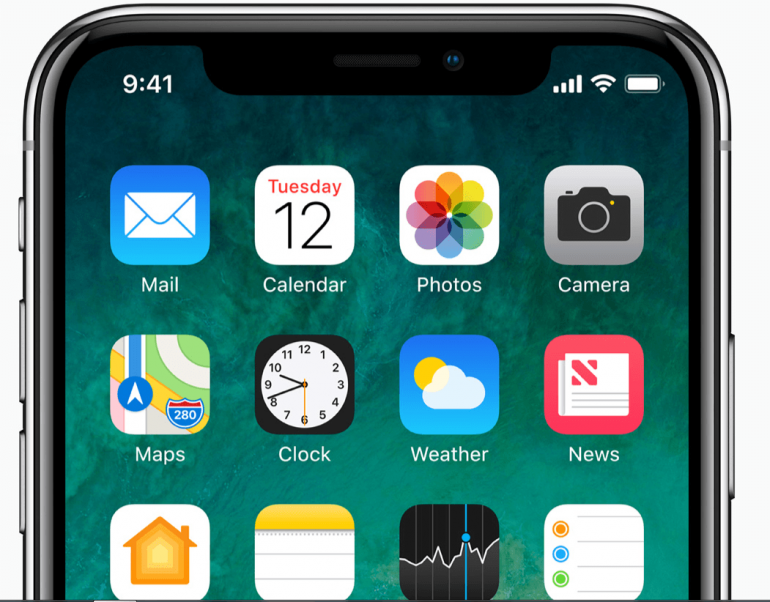 Apple fans from everywhere abandoned everything that they were doing on 12th of September just to watch the Apple event. This event marked the launch of the iPhone 8, the iPhone 8 Plus, the most awaited iPhone X, along with a new Apple Watch with LTE and an Apple TV 4K. But the most amazing parcel that we got from that even was the iPhone X. iPhone X is Apple’s take on infinity-style display. To achieve that kind of display, Apple even ditched the famouc TouchID and replaced it with FaceID.

With the absence of the home button, Apple had to think of another way of letting users activate Siri- its virtual assistant. So, they decided to turn the power button into a Siri switch. You just have to long-hold the power button and Siri pops up. But, one question still arises. With long pressing the power button to turn off, occupied by Siri, how will users power off the iPhone X?

Well, we have answers…

According to a tweet by renowned developer Guilherme Rambo, the iPhone X will have 3 options to turn itself off.

To shut down an iPhone X, you have at least 3 options:
1 – From Settings
2 – Press side button 5 times (SOS)
3 – AssistiveTouch

Yeah, we all know that Apple added a new button in settings in iOS 11 which lets you switch off your iPhone just by tapping it. for those who don’t know, it is located in the general settings of the iPhone. This will be one of the ways the iPhone could be unlocked.

Press side button 5 times (Enables a slider for SOS)

Apple also added this feature in iOS 11 which enables users to click the power button 5 times consecutively to enable SOS mode, which is quite useful in emergencies. But this could be one of the options you would probably use to switch of your iPhone X. Though, it is not the official way, but it can be done.

This method is the oldest, and more usual than any of the methods listed above. Assistive touch would let you turn off your phone easily, without having the need to go to settings. Though,having a black spot present all the time will not suit on the beautiful display of the iPhone X.

I am now wishing that Apple should’ve used any other than removing the home button. We wouldn’t have to do so much tapping just to switch of our phone.

By the Way, Have a nice day