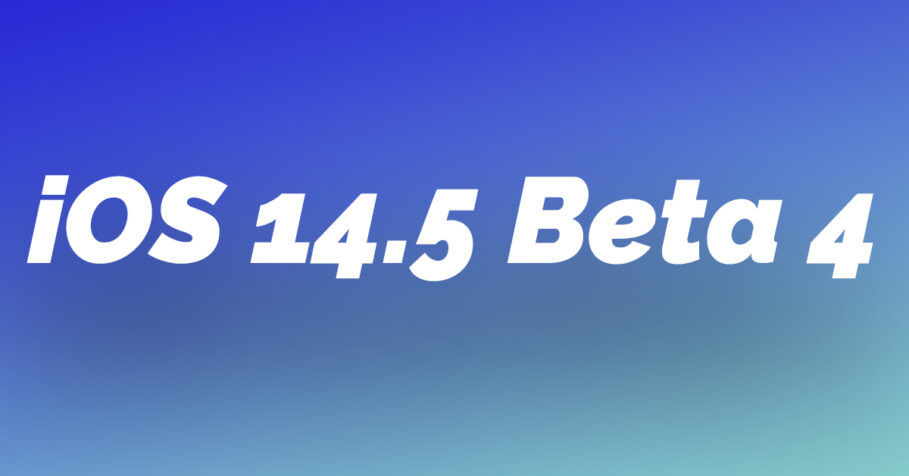 Apple today released the fourth beta of iOS 14.5, a firmware version that brings a host of important changes that could help you navigate through the pandemic easier, express yourself more flamboyantly, and safeguard your privacy.

As any beta version goes, a lot of new features and changes are under-the-hood and go undetected. Thankfully, for you, we’ve curated this list of changes in iOS 14.5 Beta 4 that will let you discover what’s new in the update much better.

iOS 14.5 Beta 4 is only available for developers as of this writing. Public Beta users should receive a similar update shortly. If you are a developer and have a developer profile installed on your iPhone, you can install iOS 14.5 Beta 4 by heading over to Settings – General – Software Update.

In no particular order….

We’ll be updating this article as and when new features are discovered. Keep refreshing the page for new content.