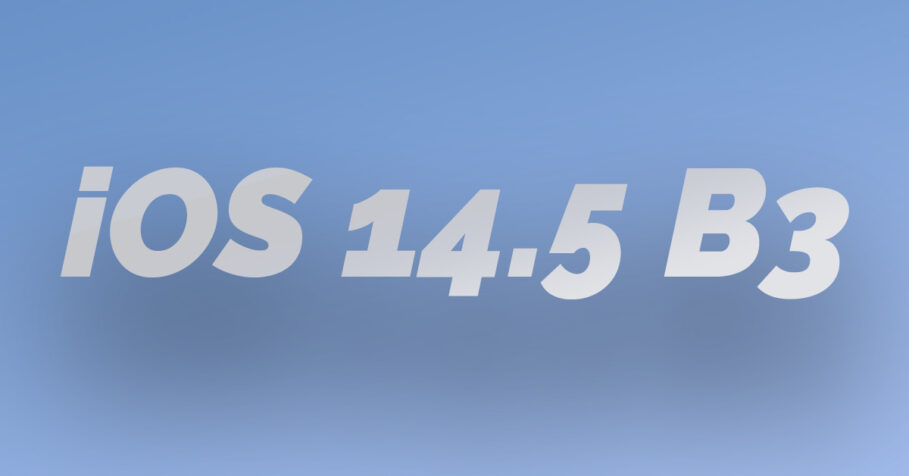 Apple seeded iOS 14.5 Beta 3 to developers in a staggered release today. This update comes more than two weeks after Apple released the second beta of iOS 14.5, which includes important features such as the ability to set a default music app, unlocking an iPhone with Face ID using an Apple Watch, and more.

While the third beta of iOS 14.5 does not bring anything notably new on the table, there are a few changes, as is usually the case with third beta iterations of a major number upgrade.

Only those who have a developer profile installed will receive this update over-the-air. In order to update to iOS 14.5 Beta 3, you’ll need to head over to Settings – General – Software Update and tap Update.

We’ll be appending new features and changes to this list as and when we find out.