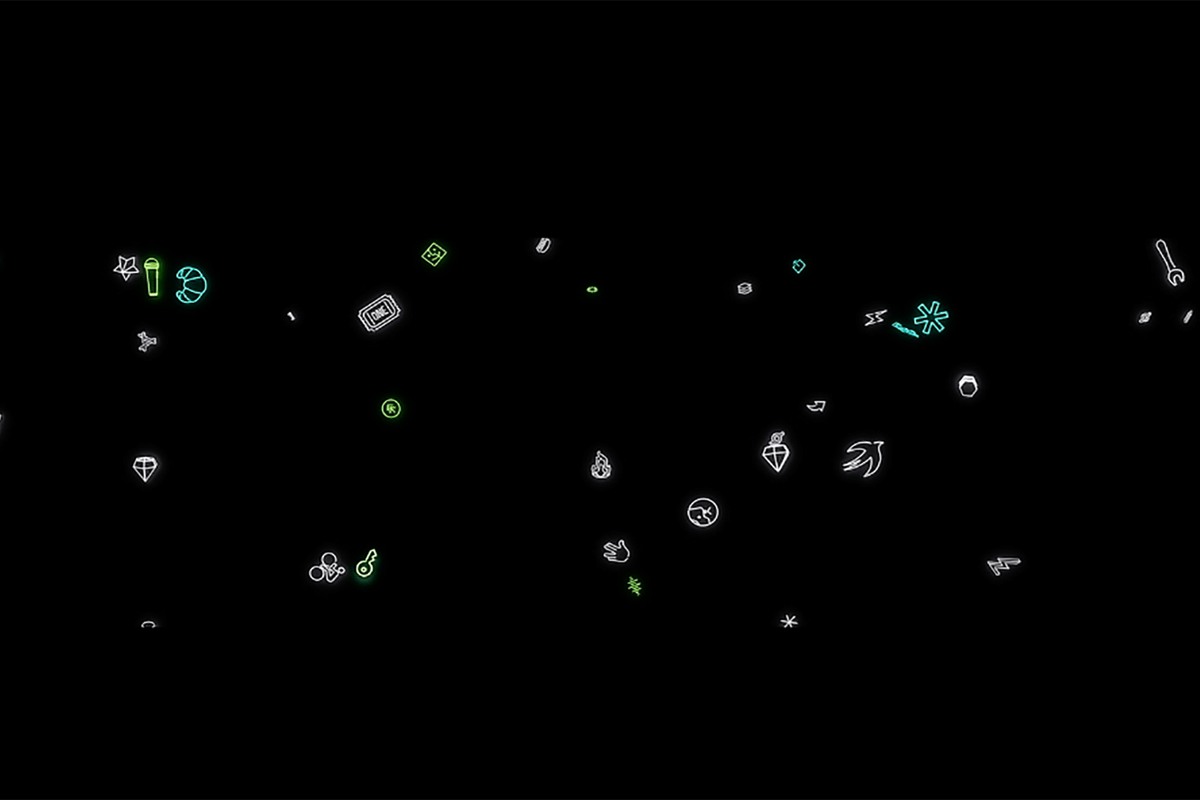 Update: 10:38 AM, 12th June 2019, Craig Federeghi, Apple’s VP of software, invalidated the misconception that 3D touch was removed from some places in the UI saying that it’s just a bug.

Update: 12:08 PM, 8th June 2019, removed the line stating that disabling control center in apps individually is a new feature. It exists since iOS 12.

Update: 4:49 AM GST, 8th June 2019, removed the line that said “Find could notify you when a user leaves an area” because it already existed way well before iOS 13.

Unlike most keynotes, Apple’s WWDC 2019 Keynote was a blast. Most keynotes reach up to the limit of a series of applause at the most. At Apple’s keynote, however, people wooed, screamed, clapped, and jumped in excitement.

So why did that extra “woo” emerge from the crowd when Craig Federeghi announced Dark Mode in iOS?

It’s clearly because Apple performed way well over everyone’s expectations when it released new software on the stage. And the iOS 13 announcement, combined with the newly separated iPadOS, was de facto the showstopper. The Mac Pro came close but you won’t be buying it for your household needs or, let’s face it, be buying it at all. So I let that slide.

While these updates don’t read out to be a lot when put in the form of a paragraph as above, you won’t believe the number of additional features that Apple decided not to showcase at the event on the stage. But convincing you and making you believe is, as I figure out; my job. And I think this conclusive list containing probably every new change in iOS 13 will do my job for me.

Note: Chances are, I’ve missed some features that you already know about. Just let me know about them in the comments section at the end of this post. Also, note that I have culminated this list from different websites, YouTube videos, forums, and Reddit and I have not discovered all these changes by myself. However, I have put the effort of fact-checking each new feature/change. Regardless, if you spot anything incorrect or some change that isn’t new, leave a comment below. Lastly, thank you to the people who unknowingly contributed to this list.

Here are the 130 new features coming to your iPhone and iPad in iOS 13!

Reading Tip: Important and big changes have been marked boldly to distinguish them from the smaller changes in iOS 13. This list is minimally organized for better readability. Sometimes, less is more.

iOS 13 is a special upgrade, but it’s first beta is laden with bugs and glitches. So, it is advised not to install it on a device which you use as a daily driver.

Among all the iOS 13 features that Apple announced in its WWDC 2019 conference, some have the capability to change how we use our devices. The Cupertino-based company puts a lot of emphasis on privacy, and it’s reflected in the privacy features in the newly launched operating systems.

Not only that, Apple even uses cutting edge, intelligent technologies to make sure your privacy and security aren’t compromised. For example, the Find My app can find your lost or stolen iPhone, iPad, MacBook or Apple Watch even when these devices are offline. And to sustain this feature, Apple uses cryptography, which, WIRED magazine explains the best.

Dark mode has won hearts. Not because everything’s dark, but because it is incorporated well into the entire system. There are no loose corners, no glitches, nothing. Nada. Apple’s addition to iOS has successfully killed the argument that the dark mode is a gimmick rather than a feature.

Speaking of which, the dark mode looks even more fantastic on the iPad’s big screen. Couple that with awesome multitasking features and the newly acquired support for wireless mice and you have yourself a computer. If not, you can always use it as a secondary display for your Mac since iPad OS now supports that.

Keeping the excitement under wraps for a bit, you must know that the public beta for iOS 13 will be launched sometime in July and the final build will see daylight in September after the iPhone 11 launch.

Till then, there are a lot of bugs to swat.

Caught up with WWDC but don’t have an iDevice? Get your iPhone and iPad from here:

Check out other posts on iOS 13: