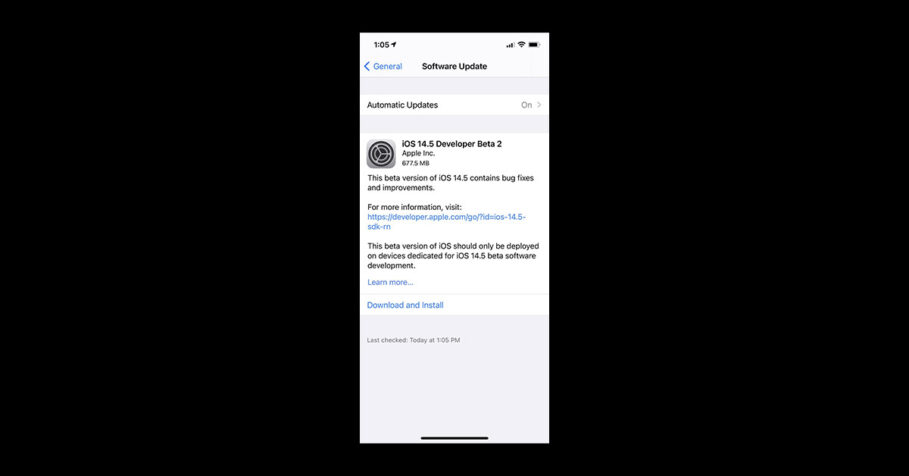 Apple has released the second beta of iOS 14.5 to developers. And as every other beta goes, it brings along a lot of under-the-hood changes.

The first beta of iOS 14.5 added meaningful new features such as the ability to unlock your iPhone using your Apple Watch while wearing a mask, setting third-party music apps as the default choice for Siri commands, and much more.

While iOS 14.5 Beta 2 furthers the update and adds new features, these are not as impactful in comparison.

That said, here’s a list of all the new features we could find in iOS 14.5 Beta 2. We’ll keep adding new items to the bottom of the list as we discover them, so keep refreshing the page.