Here are all the lesser-known features included in iOS/iPadOS 15, watchOS 8, macOS 12, and more 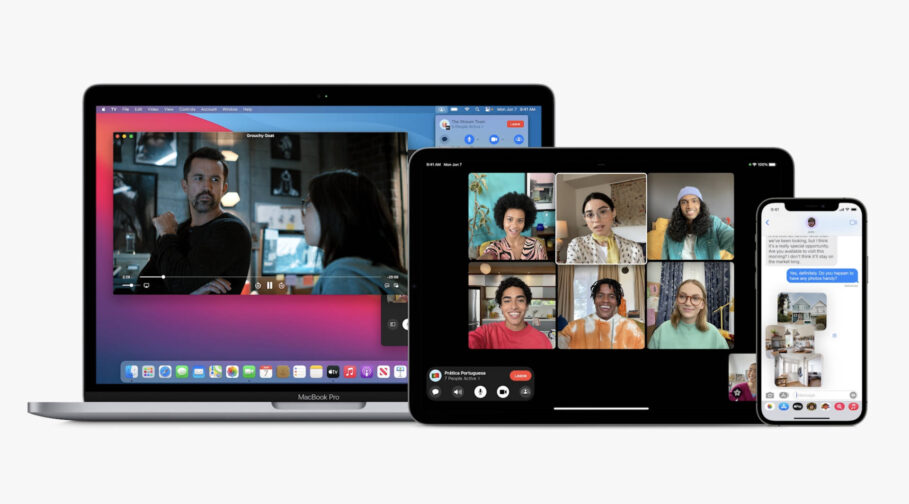 Note: This post will be updated with new features as and when they are discovered.

This year, WWDC might not have introduced sweeping design changes. Instead, it revealed a bunch of useful, new features that we had been demanding for some time now.

With FaceTime expanding out of the bounds of Apple’s formerly walled ecosystem through support for Android and Web, the company is finally catching up to necessities spotlighted by the coronavirus pandemic.

The redesigned Safari finally touches on longstanding problems with tab management helping it compete with browsers like Chrome, which has had features like tab grouping for some time now.

Nevertheless, despite the bevy of announcements made at the WWDC 2021 Keynote, there are usually a ton of changes that we’re left to discover by ourselves. In this post, I’ll try listing all the less-documented (even undocumented) changes and new features coming to iOS and iPadOS 15, macOS 12, watchOS 8, and more.

Note: The items in the following list may be curated from multiple sources and some of them aren’t originally discovered by myself.

Most iOS 15 features apply to iPadOS 15 as well.