Here are 35 new features/changes in iOS 14 Beta 4 for Developers, including reinstated support for 3D Touch and Exposure Notification API 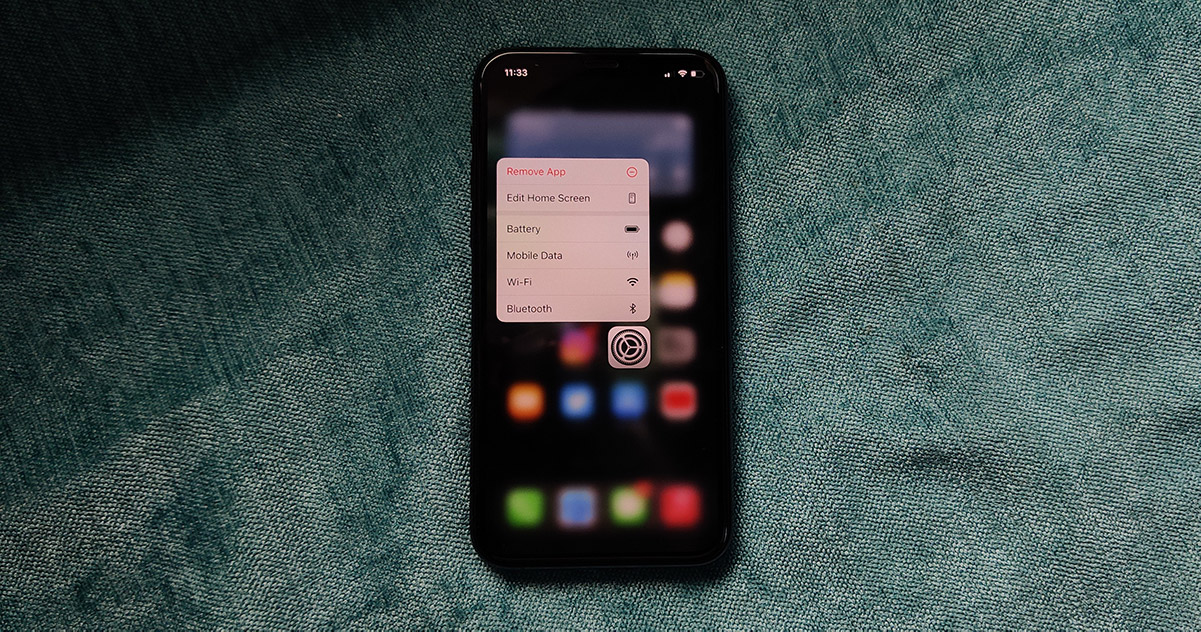 We’re far past the initial stages of iOS 14’s Beta testing since Apple released the iOS 14 Beta 4 yesterday. Things seem to have been settled down as most bugs that were introduced with the first Beta have been squashed and almost all the features that had been initially removed have been reinstated.

iOS 14 Beta 4 is the fourth iteration of the Beta testing phase of Apple’s latest operating system for iPhones and iPads. You need to have a developer profile installed in order to receive this update. Furthermore, you’ll need to visit the “Software Update” tab under General Settings within the Settings app on your device.

Note that this isn’t a Public Beta and that one will be released as soon as next week. That said, the last Beta — iOS 14 Beta 3 — launched with a bevy of bug fixes and improvements, including a controversial change in the Music app’s icon.

This week, with Apple releasing Beta 4, there are some welcome improvements. For one, 3D Touch has been reinstated after it was disabled in Beta 3 for some reason. Then, Apple has also finally added support for Exposure Notification APIs to work within iOS 14 Betas. Exposure Notification APIs were disabled since the first developer Beta that Apple launched minutes after the June WWDC event. Finally, there’s also a new Apple TV widget.

Apart from the highlights, like every other Beta release, iOS 14 Beta 4 also sports some under-the-radar improvements and changes. Here are all of them.

Of course, you can read Apple’s Beta Release Notes for iOS 14 Beta 4, but they often don’t cover every detail.

Note: These changes have been accumulated from different sources and aren’t necessarily found by us. A special thanks to EveryThingApplePro and thanks to everyone who unknowingly contributed. Keep refreshing this page as new items are being constantly added to the list. If anything remains left out or is incorrect, please let me know in the comments section below!

iOS 14 brought about a new home screen and introduced the App Library with an option to view apps in an alphabetically sorted list. It also allows you to add widgets right among your home screen app icons, making it easier to get insights within apps from the home screen itself.

Other important features introduced in iOS 14 involve support for third-party applications to be set as default, a new form of lightweight apps called App Clips, and extended Pencil-based scribbling features for the iPad.

iOS 14 is expected to launch to the masses alongside the iPhone 12 in September or October. As always, you can rely on us for unique coverage of these.