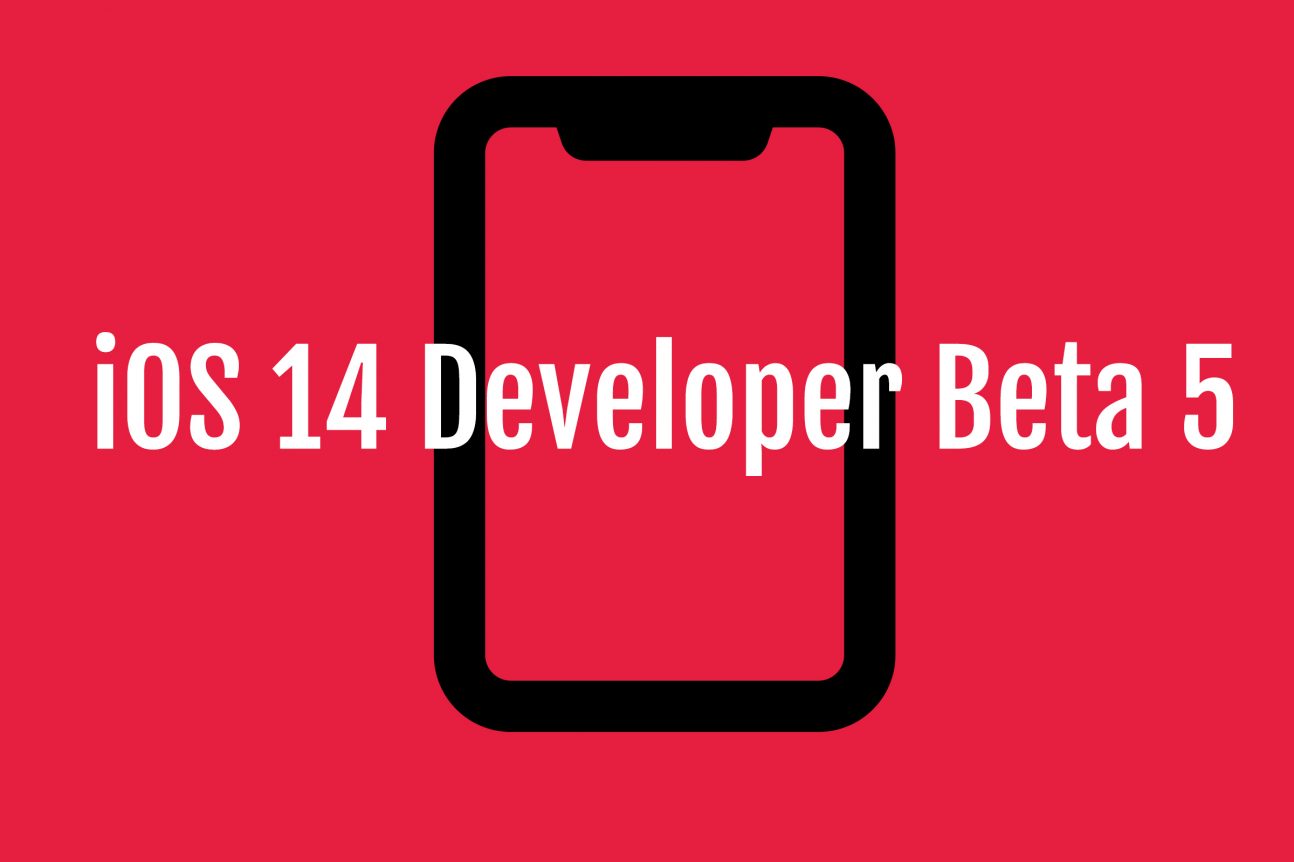 iOS 14 Developer Beta 5 is out now and there is a bevy of changes in this update. At this point, it seems as if Apple is experimenting a lot with what people exactly need when it comes to using their iPhones and iPads. Plus, Apple’s also adding minimal new features on the go to hone iOS 14 for a final release, probably in October alongside the iPhone 12.

This is how betas work. Apple introduces new features and developers test it. When some feature feels disruptive or outright unnecessary, developers can provide feedback for that to Apple using the dedicated Feedback app. Based on the feedback and the number of developers testing the beta who have the same opinion about that feature, Apple then makes the final decision of either nipping it altogether or making changes in it to offer it for testing in future betas.

Apart from letting developers having all the fun, Apple also lets the general user base participate in beta testing. As a result, public betas are usually much more stable than developer betas and are released a while after a developer beta. Similarly, we can expect iOS 14 Public Beta 5 to be available sometime soon, now that the Developer Beta 5 is out.

That said, as always, beta versions of iOS usually introduce a few changes and improvements here and there. However, every release also features changes that aren’t officially documented and are under-the-hood. As usual, we take immense pleasure in scouring through our iPhones and the web to uncover those. Read along for the entire list of features/changes in the latest developer beta- iOS 14 Developer Beta 5.

You can also check out what was new in Beta 4 and maybe compare it with the feature list in this article to see how iOS improved among the two beta versions.

As always, you can also check out Apple’s official Release Notes for iOS 14 Developer Beta 5 here.

Note: These changes have been accumulated from different sources and aren’t necessarily found by us. A special thanks to everyone who unknowingly contributed. Keep refreshing this page as new items are being constantly added to the list. If anything remains left out or is incorrect, please let me know in the comments section below!

That’s all for this Beta. The Public Beta 5 should be out anytime as early as today or later this week. Stay tuned for further updates from us.