Grab 'em while you can 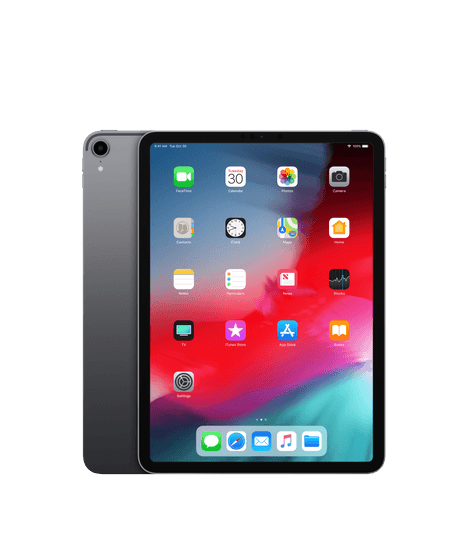 If you have been busy for the past four months, not being able to grab easy end-of-the-year deals; don’t fret. It’s the beginning of a fresh year and that means many manufacturers and vendors still offer numerous deals on their products.

This time, we’re looking at the 11-inch 2018 iPad Pro which profitably gained countless ovations from both critics and end-users. It, of course, has an 11-inch display with a resolution of 1668 x 2388 backed up by an LED-backlit IPS LCD. You can throw any task at it and the A12X Bionic chip is sure to handle it like butter. The battery life is good. And for the best part, it pairs with the super-useful Apple Pencil.

But much of the iPad Pro’s greatness does not come from its hardware. Even though it’s faster than the highest-spec’d MacBook, the software plays an equally essential role in forming that impression. Tablet-centric features like split-screen multitasking, inter-app drag-and-drop functionality and much more are only some of the device-specific features offered by iOS 12.

It might not be the greatest deal you have seen on an iPad before, but considering the general rarity of iPad deals, $50 off doesn’t seem so bad. Anyway, you’re saving 50 bucks.

The iPad Pro 11-inch with both cellular and WiFi chips baked-in costs $949. $50 off means you can get it for $899. Although, this deal only lasts till stocks finish up. So you better hurry.

The 8-Bit may earn commissions from the product links provided in this post.