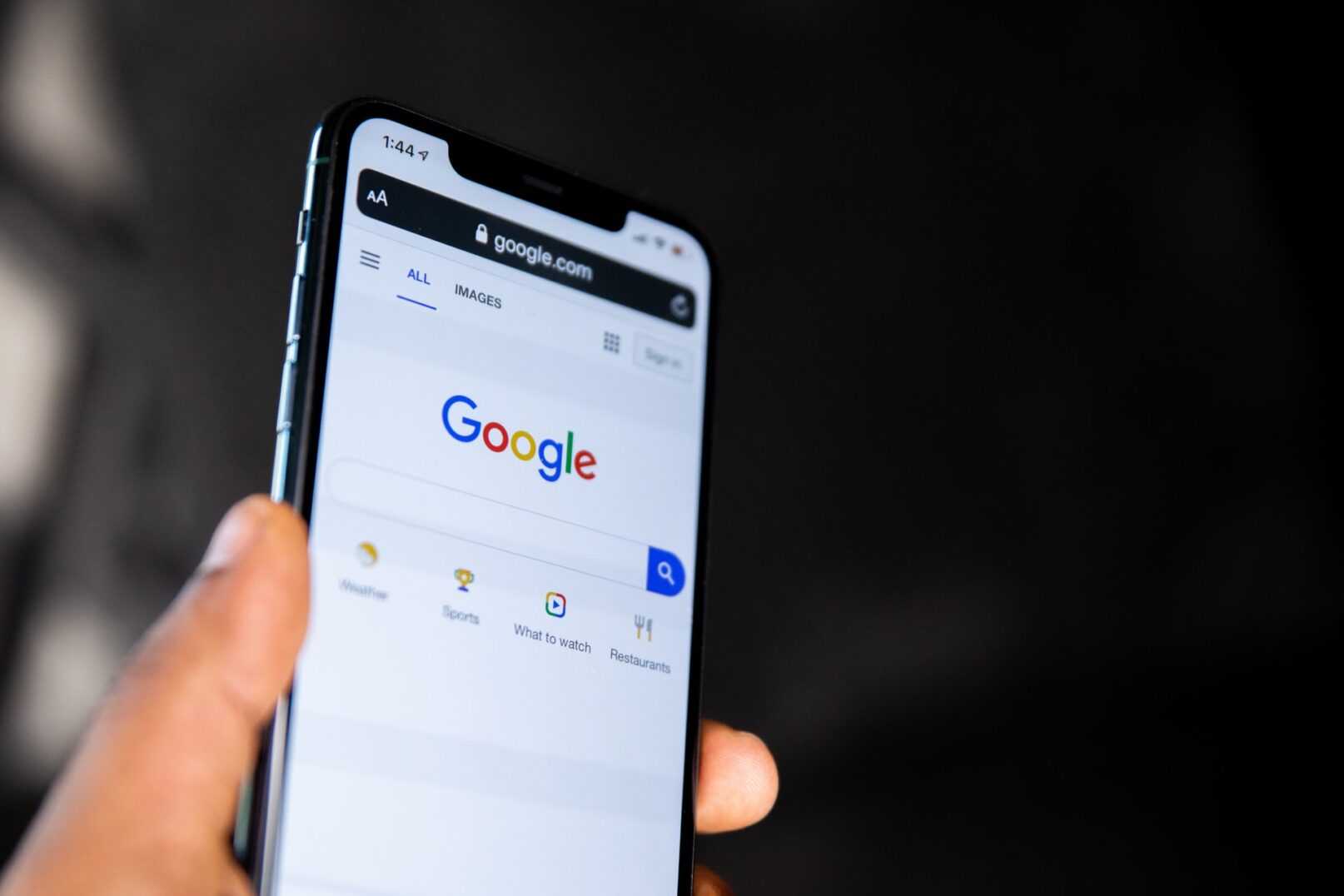 After an almost four-month-long wait, Google has updated the App Store pages of all of its popular apps with Apple’s Privacy Nutrition labels. This news comes as reports suggest Google might be preparing its own privacy nutrition labels for individual app pages on the Play Store.

Today, Google updated the App Store page of its last popular app—Google Photos—to reflect the app’s tracking practices to users who are about to download the app.

Popular Google apps on the App Store in the U.S. according to data from SensorTower’s top 100 iOS apps include (in particular order):

While all the apps listed above now feature Privacy Nutrition Labels on their respective App Store pages, some seemingly popular Google apps including Gboard, Google Pay, and Snapseed, still haven’t been updated to reflect those.

Based on the App Store Privacy Nutrition labels, users can decide whether they want to download the app or not in the first place.

Developers themselves need to update their App’s page on the App Store with Privacy Nutrition Labels which is verified by Apple.

While these labels were supposed to go live back in September during the official launch of iOS 14, Apple extended their launch until around mid-December to give developers some time to prepare for the privacy changes—which also include App Tracking Transparency prompts—amid backlash from the ad industry.

Additionally, since December, Apple made the Privacy Nutrition Labels a mandatory requirement while submitting new apps and app updates to the App Store.

Ever since Apple started enforcing App Store Privacy Nutrition Labels as a necessity for submitting app updates and new app submissions, Google stopped updating its iOS apps, which was quite unusual.

Usually, Google would update its apps every week, which made the situation all the more mysterious. Adding to that mystery and confusion, Google offered a statement to TechCrunch back in January this year stating that it would update its apps with nutrition labels in a week. Google never lived up to that promise.

Ever since January, Google has been gradually updating its apps with App Store Privacy Nutrition Labels with YouTube being one of the first popular Google apps on iOS to receive those.

There had been growing speculation as to why Google delayed updating its apps with the consensus being Google was fighting the privacy labels while that wasn’t the case. Google said that it was carefully considering how to best comply with them.

Google still hasn’t updated some of its crucial iOS apps

While all popular Google apps’ App Store pages have been updated to include App Privacy Nutrition Labels, some crucial apps including Google Maps, Google Photos, and Google Chrome haven’t received updates to the apps themselves so far.

Google Maps has been receiving minor over-the-server updates, but the app hasn’t been updated in its entirety on the App Store. It’s unclear as to why Google is delaying these updates, especially now that the nutrition labels are live.

That being said, despite the delay, Google keeps announcing upcoming features arriving at its apps in future updates without offering a definite date for the update. For instance, Google recently announced that its Maps app will gain AR Indoor navigation and eco-friendly route options in a future update.

What do you think might be the reason for Google’s delay in updating its apps? Let us know in the comments section below.