Google is reportedly working on launching its own debit card 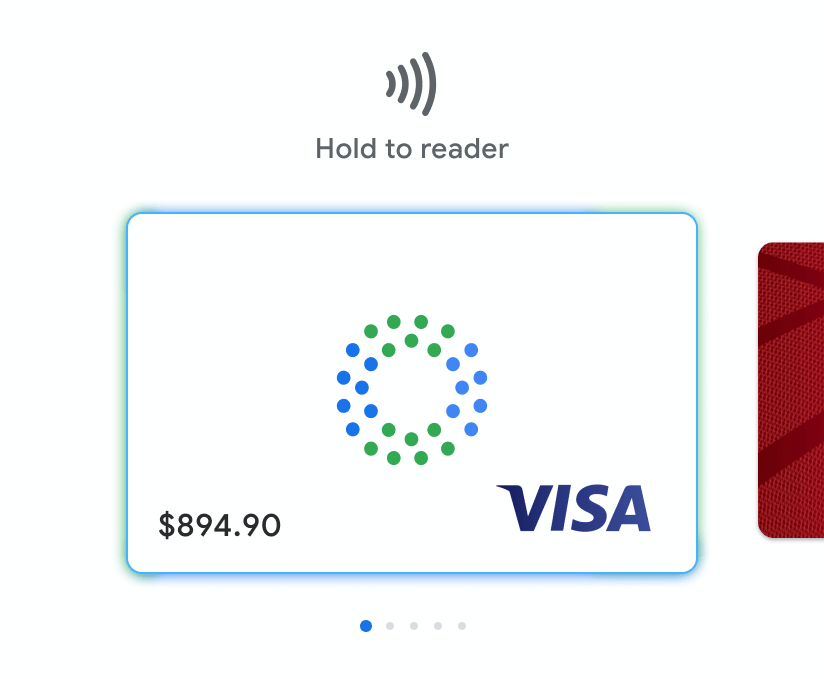 As per a recent TechCrunch report, Google is apparently working towards creating its own debit card. If the plan solidifies, it would push Google headfirst into the latest trend of adopting Fintech services to reap additional profits.

Google may be working on its own debit card to provide additional benefits to users including better expense tracking and much more flexible handling. The tech giant may integrate its debit card into the pre-existing Google Pay app that’s available on app stores in different ecosystems.

The card’s name is unknown as of now. It could be called the Google Pay Card, though.

The card can be used for contactless payments at retail shops as well as for online purchases. By using Google’s extensive database of data and by integrating its current services like Google Maps, the interface will be able to show transaction data intuitively. For instance, a transaction could show data about the merchant including a map snippet of the address of the merchant which could further include the merchant’s contact information.

According to screenshots obtained by TechCrunch of the card’s probable settings interface inside the Google Pay app, the debit card may feature options such as the ability to reset the virtual card number upon a security breach. You will also be able to access additional security options such as ordering a replacement card right from the app itself, locking the physical card to prevent unauthorized physical purchases, and locking the entire account to prevent both online and physical purchases.

The card number and the virtual number inside the app will be different, according to the report. This may further protect a user’s account from theft. Unfortunately, the report does not include screenshots of the settings inside the privacy tab.

The physical appearance of the card, as it appears, will include Google’s own branding along with branding from the partnering bank. Google will also probably offer cards on different networks like Visa and Mastercard. Users will be able to add funds from their accounts using Google Pay’s interface.

Although, TechCrunch notes that the card and app designs displayed in the report are not final and may be subject to change. Maybe the entire project will be scrapped. No one can say for sure, considering Google’s decisions regarding its past projects. We also don’t have details on when the card may launch.

This move by Google will be especially interesting to witness as it will be Google’s first step into the Fintech industry.

Apple, too, released its Apple Card in 2019 for customers by partnering with Goldman Sachs. However, a huge difference between the Apple Card and Google’s apparent debit card is that Apple’s card is a credit card. It generates revenue for Apple by charging users interest. Also, it offers numerous benefits including discounts on Apple products bought from Apple’s Store app and cashback on certain purchases.

It is unclear from TechCrunch’s report if Google’s card will offer similar benefits. Although, it will be exciting to know how Google plans to generate revenue with its venture.

From the company’s perspective, Google could earn additional revenue after splitting the transaction fees it charges from merchants with its partnering banks. Further, TechCrunch notes that Google may also be able to use transaction data to further improve its stronghold on providing advertisements.

Privacy issues persist and must be fixed before launch

This Google venture, however, probably may not be well-received at launch due to Google’s reputation at handling user’s data. If there are problems with people trusting Google’s search engine upon fears that the company may unscrupulously share their information, they certainly won’t entrust the tech giant with something as important as their checking accounts.

Owing to fear over privacy concerns, even if Google’s debit card solidifies, it wouldn’t be able to gain much traction in the beginning, unlike Apple. Evidently, Apple’s credit card fared well among customers owing to their pre-existing positive perceptions about Apple. It certainly won’t be the case for Google, at least for some time after launch. Google will have to convince users by launching extra privacy measures alongside the card.

Further, Google Pay, the app that is purported to house the interface for the card, is often quite unstable and is currently riddled with a myriad of problems. Customers reportedly face problems such as their bank accounts being removed without a warning and their accounts being frozen by the app for security reasons for weeks.

Another question that comes to mind is: will Google limit the debit card initially to only Android users having the Google Pay app? Or will it openly integrate the service within the Google Pay app that can also be downloaded on iPhones via the App Store? If so, how will Apple react to this move? Will it allow Google’s Debit Card to function as intended on iPhones when Apple has its own credit card to promote?

Google needs to fix the underlying problems with its pre-existing services before unleashing its debit card. It has to create a trusting environment of privacy for people. Only then will people truly get involved and Google will be able to reap the benefits.