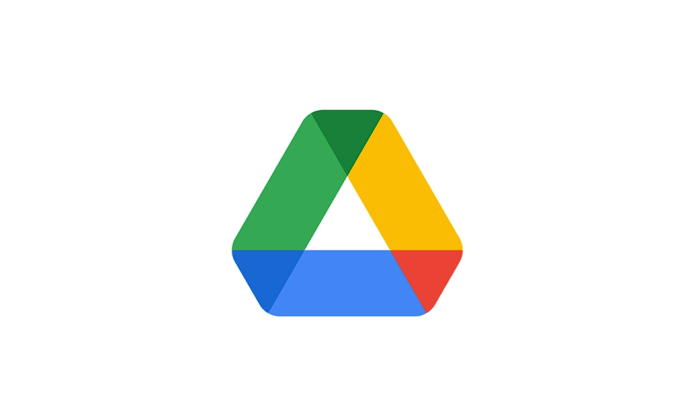 Just like Gmail and some other Google apps that have added Privacy labels to their App Store pages, Google Drive hasn’t received any updates to the app itself. It was last updated on 7 December.

Other Google apps such as YouTube Music, Google Translate, YouTube TV, and Google Tasks have been updated with minor improvements and bug fixes alongside adding Privacy labels to their App Store pages.

Google told TechCrunch that all its apps on iOS would receive App Store Privacy labels in January. January has come and gone, but a large number of its apps are yet to be updated with that information including popular apps like Google Chrome, Google Photos, and Google Maps.

Apple introduced its App Store Privacy labels as a part of iOS 14 at its WWDC 2020 conference in June and started enforcing them in December.

The App Store Privacy labels disclose what data an app tracks and links it to a user’s identity. It’s a part of Apple’s renewed privacy push.

Alongside Privacy labels, Apple also introduced App Tracking Transparency prompts within apps which offer the user a choice to decide whether they want an app to track themselves across other apps using an identifier.