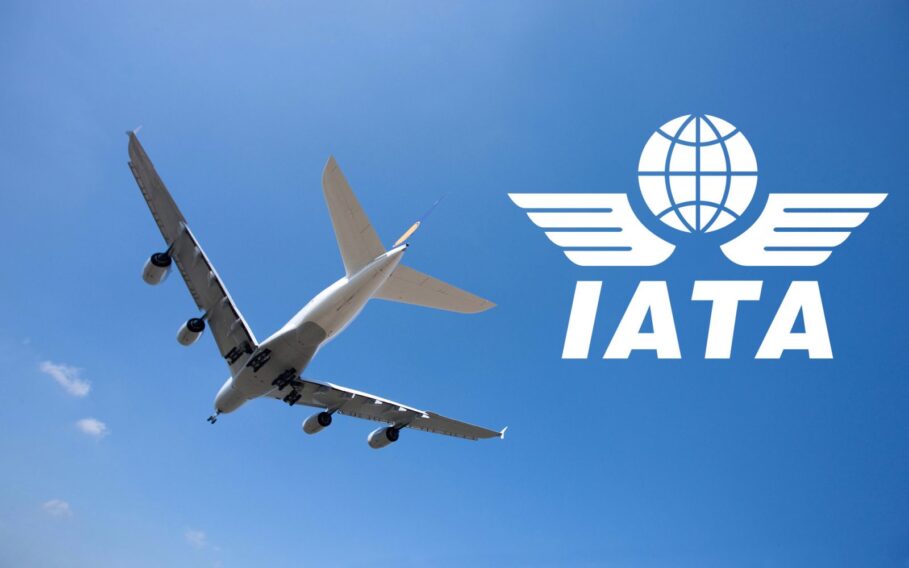 The global airline industry body International Air Transport Association (IATA) announced that it will launch a travel pass app for iPhones on April 15 with Android support coming later, per Reuters.

The app will feature COVID-19 test reports and vaccine certificates that are required for air travel these days. Travelers will be able to use the app at airports throughout the world wherever verification of such reports and certificates is required in a bid to speed up check-ins.

Currently, though, IATA regional vice president for Africa and the Middle East Kamil Alawadhi says that “the application will only achieve its success once airlines, different countries, airports adopt it.”

So far, only Virgin Atlantic—the UK-based airline—has agreed on trialing the app from April 16 on its London to Barbados route. Barbados will accept the digital pass at its border, becoming one of the first countries in the world to opt for a paperless option.

Alawadhi says that “a huge amount of airlines have requested to be on board.” If the app is globally accepted across most airports, it will make it much easier for travelers to deal with handling multiple reports together now that it’s paperless and all in one place.

Back in January, Emirates and Etihad Airways announced that they’d also be testing the IATA Travel Pass app. Prior to a full rollout, Emirates said it’ll be implementing phase 1, beginning in April, which will let travelers send their COVID-19 PCR test results to the airline directly through the app even before reaching the airport. Etihad Airways will initially offer guests the ability to use the app for easier check-ins on selected routes from Abu Dhabi in the first quarter of 2021.

The app was originally set to launch in late March but is apparently delayed. Moreover, it is unclear whether, when the app is available, it will be able to add passes to Apple’s own Wallet app or the passes will be confined to IATA’s app itself.