What the future of the touchscreen Mac may look like

This is an innovation debate barely making it on the "surface". 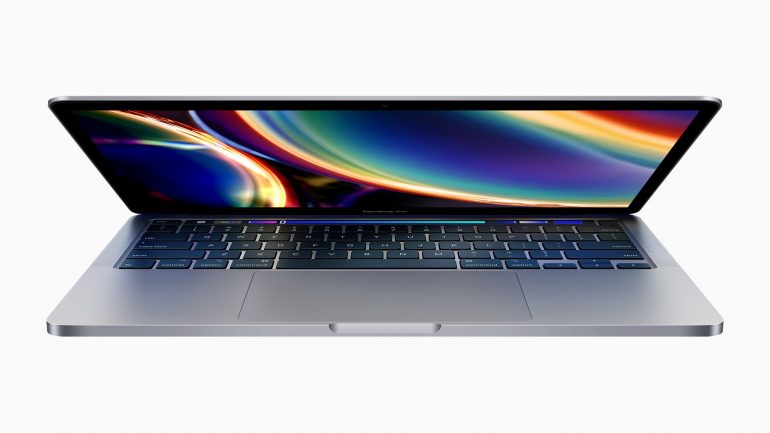 Let’s go back in time. In 2010, Steve Jobs mentioned that it is pointless to have a touchscreen MacBook. In his words, “Touch surfaces don’t want to be vertical. It gives great demo, but after a short period of time you start to fatigue, and after an extended period of time your arm wants to fall off. It doesn’t work, it’s ergonomically terrible.”

But that’s because that’s how technology was being perceived back then. Today, as the world has come to a very interesting phase, there is much that we need to discover in terms of technology.

The answer is obviously, yes, we are talking about the tech giant changing its flagship product’s main feature from standard to a touchscreen interface. And if Apple has a history of taking some very important decisions then this may as well be one of the many.

But looking from the late Jobs and other credible people like Craig Federighi – Apple’s senior vice president of software engineering, and their opinion on this topic, touchscreen Macs are far from reality.

And to be honest, there is some amount of truth to that, because Apple always themed its products on touchscreen interfaces. Starting from the trackpad to the Magic Mouse, accessories relied on touch instead of a click or whatever you were pressing on.

Recently, it’s been more than two years since Craig Federighi, Senior VP of Software at Apple, debarred all rumors of apple having a chance at introducing touchscreen Macbooks. He says that “lifting your arm and poking a screen is a fatiguing thing to do.” He added that he doesn’t think the touchscreen laptops out there are on the top of their game, he said, “I don’t think we’ve looked at any of the other guys to date and said, how fast can we get there?”

The answer was the TouchBar — A singular strip of display that you can interact with touch. It replaced the conventional row of function keys. To date, it’s as closer as Apple has got with achieving a touchscreen Mac.

But on the contrary, Apple is doing the opposite by idealizing the iPad as a computer and pairing it with attachable keyboards with trackpads inching it closer to a conventional image of a laptop.

But along the lines of actually getting patent? A patent is simply a license to prevent others from stealing your innovation or technology. By no measure is a patent to be taken seriously.

There were a bunch of rumors floating around when Apple secured two patents.

A fusion of two patents of a smartphone and a laptop does hint that some amount of cross-device interactions that we may see coming up in the upcoming years. In more simple words, Apple is looking at merging both the technologies, from the Macbook and the iPhone. And the fact that it has decided to file such a patent easily makes us understand that they are truly up to some level of seriousness in this area.

Currently, anyone looking for a digital art canvas that doubles as a powerful laptop has to buy a Windows-powered device like Microsoft’s Surface lineup.

The MacBook, in general, is a premium product and most people who decide to shift to Apple have their own reasons to do so. But what could be the allure for a touchscreen MacBook? Well, there may be many innovative concepts to look at but here are just a few guesses:

The concepts can be endless but the fact to look into is, will they fall into the same territory as iPads? Because, then, they need to come up with some really good features that provide something more meaningful than an iPad. This could be a challenge for Apple, as they would provide two very similar products for a price difference that could easily confuse a potential buyer.

These choices that Apple will probably need to make in the near future will need to be looked into very carefully as any decision taken will matter a lot. And we hope Apple takes the right decision.

Apple doesn’t openly divulge information on its future plans. But that doesn’t stop us from wondering what more could they have in their store.