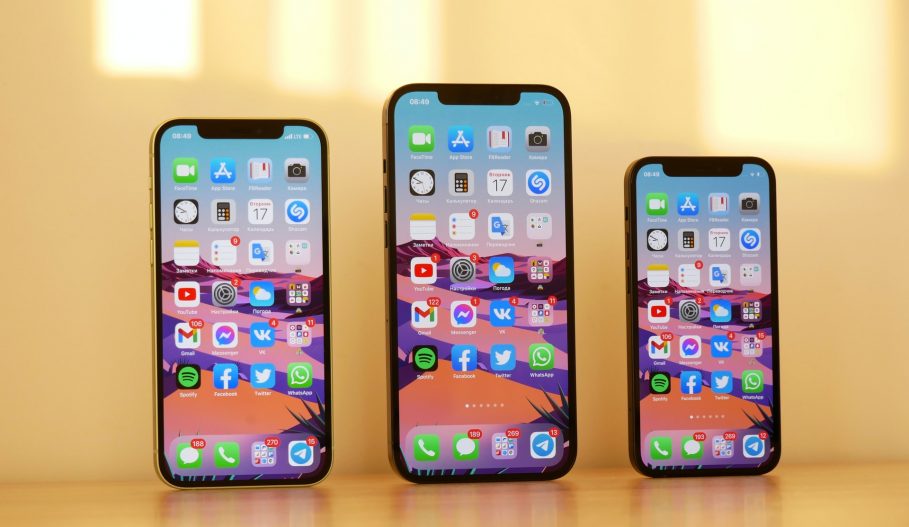 If you’ve ever wondered what smartphones people use in the Democratic People’s Republic of Korea AKA North Korea, we’ve got the answer. While the top spot is enjoyed by Huawei, surprisingly, iPhones come in second while considering the smartphone market share in the country, according to metrics by Statcounter.

As far as these metrics are concerned, it’s evident that the iPhone 12 was a hit; even in North Korea. The third spot includes South Korean smartphone vendor Samsung at 6.56% market share.

Interestingly enough, iPhones aren’t even sold in the country, according to Reuters.

“International brands such as Apple AAPL.O iPhones are not publicly on sale, but traders and wealthy North Koreans can buy them outside the country and use them with local SIM cards, defectors say.”

The only official phones in North Korea include phones made within the country featuring The Pyongyang Touch, Jindallae 3, Arirang 171, and more.

More than anything, it’s simply fascinating to learn that Apple, Huawei, and Samsung is influential even in countries that the company does not sell its products in.