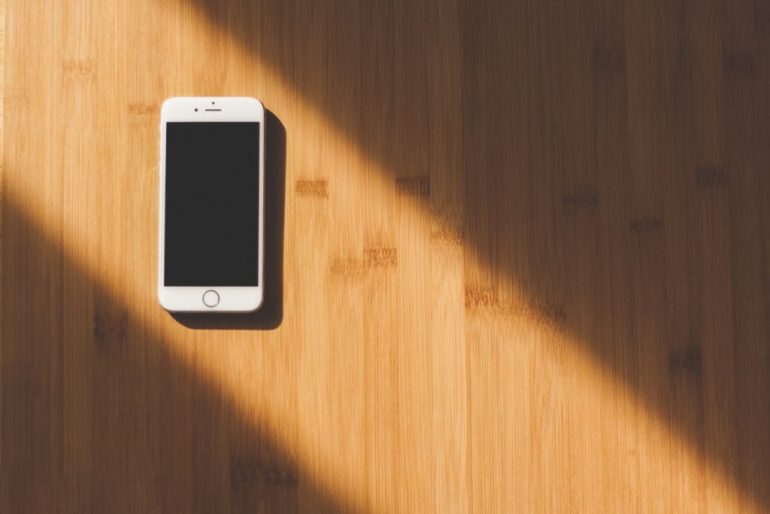 This is what happened when users on beta software updated their iPhones to iOS 12 Beta 11. A notion of immense irritation followed.

Believe me or not, but intermittently being distracted by a fake update message is the last thing you would want on your $1000 iPhone.

Apparently, this was the case with thousands of users who updated their devices to iOS 12 Developer Beta 11. An alert stating “A new iOS update is now available. Please update from the iOS 12 beta” showed up when users unlocked their phone or even slid down the notification shade a little bit.

Thankfully, Apple has fixed the problem with another beta- the developer beta 12 or public beta 10. As soon as you’ll install this update, hopefully, this problem will cease to exist. This is the second time in the iOS 12 beta program that Apple has had to pull off patch-up updates after beta software messed up the system badly by freezing basic functions when users needed them to work the most.

Although, this problem existed on grounds that the build thought it was about to expire, according to famed Apple developer Guilherme Rambo.

We’re just weeks away from the event where Apple will officially open up iOS 12 to the general public. However, there’s no debating the beta versions were anything less than an official release. But, the word beta itself is an implication of something which is not to be entirely dependent on.

Judging by the same, I could fearlessly say that the official versions would be the most stable versions of iOS we’d ever experienced.