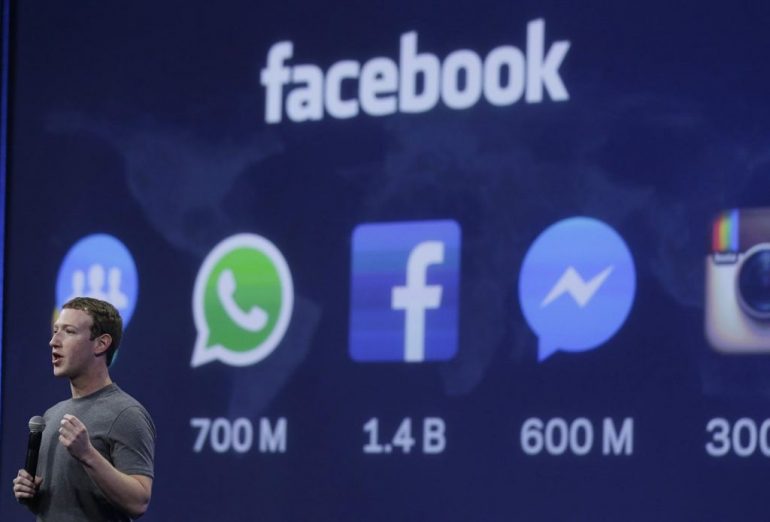 Facebook is planning to launch a new ‘Page History’ feature next week that’ll escalate the company’s motive to remain transparent when it comes to the usage of public data.

This decision comes in the wake of the Cambridge Analytica scandal in which there was a major admittance of Facebook. Personal data of nearly 85 million users was utilized by Cambridge Analytica for Trump’s election campaign without anyone’s consent.

And all of this was possible because of Facebook’s facile privacy terms. Following the scam, a dozen of lawsuits, and a major hit to the reputation ensued. And since then, Facebook’s trying very hard to improve, rather remove the stains from its notoriety. And this new feature is just a small step in that process.

The Page History feature enables important disclosures on pages. For example, you’ll be able to see the date a particular page was created, the number of managers the page has, history of name changes and even the location from where the page is managed. And it surprisingly turned out that some big US organizations’ Facebook pages were managed by non-US based residents, thanks to people at BuzzFeed.

It was first documented by Buzzfeed’s News Reporter Jane Lytvynenko when she accidentally stumbled upon this briefly enabled feature. Buzzfeed did reach out to Facebook concerning this matter. Although, after a while, Alex Himel- VP of Local at Facebook tweeted the following:

We announced earlier this year that we would make Pages more transparent, like show whether a Page has changed its name. https://t.co/g4luVciAeG. We mistakenly launched an early test to people in Canada and Ireland. 1/2

Apart from that, the location of page managers that this new feature displays, seem to be entirely reliant on IP addresses and not filed by the managers themselves.

Facebook, like any other company, is keen to learn from its mistakes and the Page History feature is just a beacon of that effort. This feature could be meant to engulf more and more awareness relative to the content that’s been shared on Facebook, with recrudescing scams pointing at user’s wallets and organizations turning innocents into antagonists. With this initiative, I hope that our privacy- the user’s privacy would be respected and safeguarded from further such delinquent efforts.