Facebook is no more the most used app now!

WhatsApp and Facebook are probably the two apps that the world heavily relies upon in today’s time. Shockingly, they are not the most popular app in the world on iOS platform. According to a report from US research firm Sensor Tower, the Chinese mini-music-video social network Douyin was the most downloaded iOS app in the first quarter of 2018. The app, developed by Beijing-based tech unicorn Bytendance, took over the top spot from Facebook’s WhatsApp. Douyin has seen 45 million downloads worldwide during the three-month period.

What does Douyin mean?

Douyin means “shaking music.” Launched in September 2016, Douyin lets users create and share musical selfies with various effects from shivering to looping to 3D stickers. The idea is similar to that of America’s video app Musical.ly. 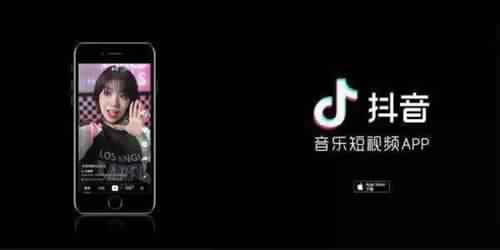 Also, combining the downloads on Apple’s Apple Store and Android’s Google Play, the Chinese app was the sixth most downloaded app in the world, falling behind Facebook’s WhatsApp, Instagram, and Messenger.

Meanwhile, talking of WhatsApp, the instant messaging app has been rolling out features aggressively to make it a great experience for users. It recently launched a feature that will allow its 1.5 billion active users to open the app even without visiting it.

The Facebook-owned app has registered a new domain ‘wa.me’. In a report featured on WAbeta Info, the domain is a short link of api.whatsapp.com and can be used to quickly open a chat in WhatsApp. For users to enjoy the new update, they will need to update their app to Android version 2.18.138.

Users need to type “https://wa.me/phone number” of the person they want to drop the text to. They will automatically be directed to the chat.

In India, Douyin was launched under the name, Tik Tok (which has over 10million downloads)